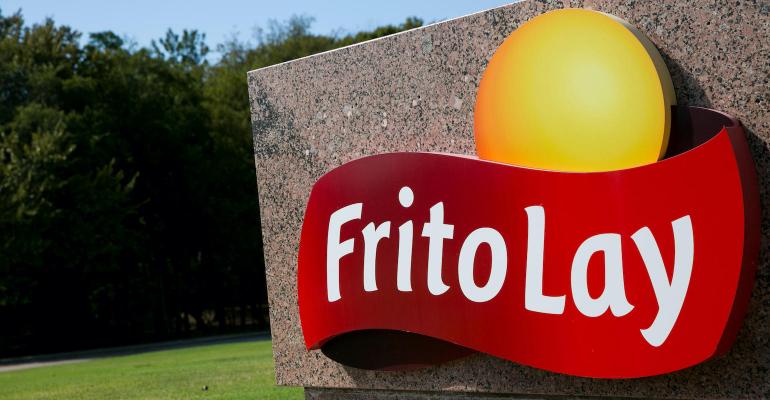 A logo sign outside of the headquarters of Frito-Lay, Inc., a subsidiary of PepsiCo, in Plano, TX on Sept. 12, 2015.
Firefighters were sent to the snack maker’s facility in Topeka, KS after a blaze ignited in a forklift Wednesday morning.

Fire crews were dispatched to the Frito-Lay plant in Topeka, KS after a blaze was reported at the facility in the early hours of Wednesday, several local news organizations reported.

Police told television news station KSNT that firefighters were called to the scene around 4 a.m. after a fire broke out in a forklift.

Firefighters managed to douse the flames by 4:30 a.m., limiting damage to the Caterpillar forklift, broadcaster WIBW said. No injuries were logged.