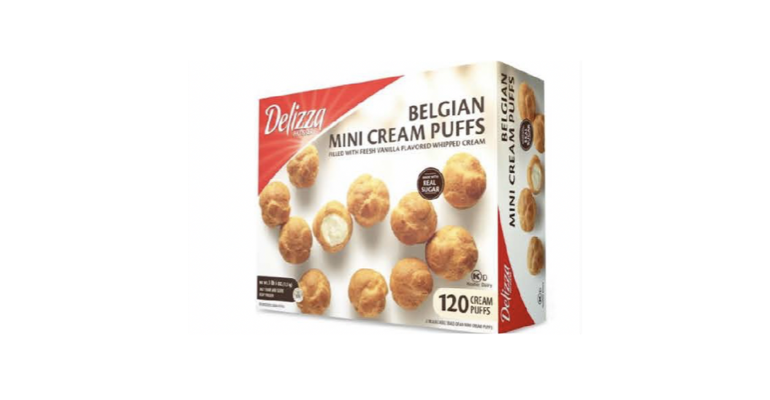 Poppies International issued a voluntary recall after the issue was discovered during production at its Battleboro, NC plant.

Bakery products manufacturer Poppies International Inc. announced a voluntary recall of several lots of Cream Puffs products on December 28 after the company determined that the goods could be contaminated with small metal fragments.

The six impacted lots of Delizza Chocolate Enrobed Cream Puffs and Delizza Cream Puffs were produced from December 7-10 at the company’s Battleboro, NC location, according to a notice posted to the US Food and Drug Administration (FDA) website.

“The issue was discovered during production,” Poppies International stated in the recall notice. “No injuries or incidents have been reported in connection with the recalled items.”

Those in possession of the recalled products are urged to discontinue use and return the goods to the place of purchase for a refund.