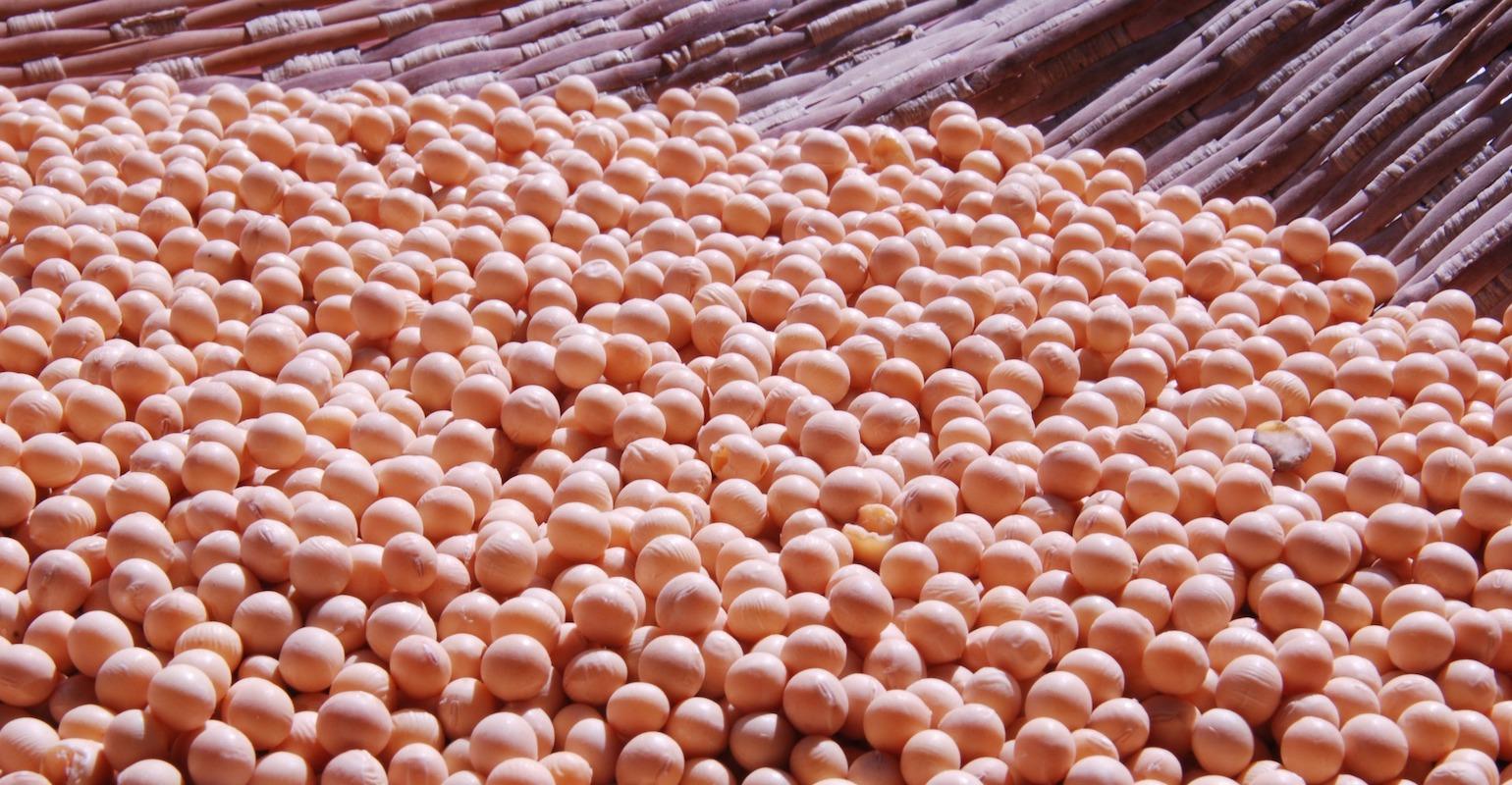 Image courtesy of Pixabay
Lou Rickers was promoted to the new role as the current occupant of the post, Ernie Kiley, prepares to retire.

Rickers has worked for AGP since 1994, starting his tenure with the firm as a lab technician at the firm’s facility in Manning, IA. During his time with the company, he has managed AGP’s Sergeant Bluff and Algona biodiesel plants in Iowa. In 2014, Rickers was promoted to Director of Biodiesel Operations. He became Senior Director of Operations for AGP in 2018.

AGP also announced the appointment of Kyle Droescher as the AGP’s next Group Vice President and Chief Financial Officer (CFO). He replaces Scott Simmerlink, who is also retiring this year. Droescher, who most recently served as Vice President of Finance, joined AGP in 2012 as Director of Finance. He has nearly three decades of experience in auditing, accounting, business management and finance.

The new roles become effective at the end of 2020.

“We appreciate Scott and Ernie’s many contributions to AGP’s success,” Keith Spackler, the cooperative’s chief executive officer, said in a statement. “They have both provided exceptional leadership during their careers and we wish them both the best in their well-deserved retirements. At AGP, we’re committed to our employees, which is evidenced by a strong history of promoting from within.”

“Kyle and Lou are experienced and accomplished professionals with a track record of success at AGP. We have the highest degree of confidence in their ability to continue providing leadership for the company into the future,” Spackler said.

AGP primarily focuses on soybean processing and refining and the marketing of soybean meal, oil, and biodiesel. The company is also involved in agricultural product trading in US and international markets.