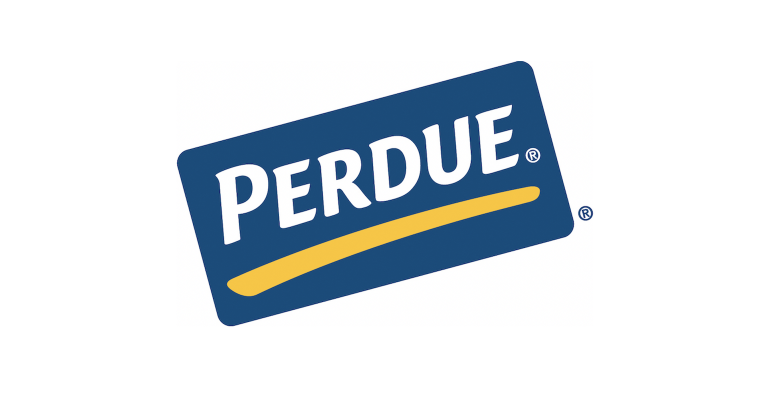 The 23-year-old victim was electrocuted while cleaning at the Perdue Farms prepared foods plant in Perry, GA.

The victim, Antonio Ramirez, was cleaning a part of the plant known as “The Hot Room” at the time of the incident, CBS News affiliate WMAZ said. A manager decided to check on Ramirez at about 5:30 a.m. after he observed the worker kneeling and discovered he had been electrocuted.

“We are deeply saddened by the death of a contractor for a company that cleans our production equipment who was fatally injured in an accident Sunday morning at our Prepared Foods facility in Perry, GA,” a Perdue Farms spokesperson told news broadcaster WMGT. “The safety of our workers and facilities is always Perdue’s top priority, and we are taking the matter very seriously.”

Perdue said it is engaged in discussions with local authorities.