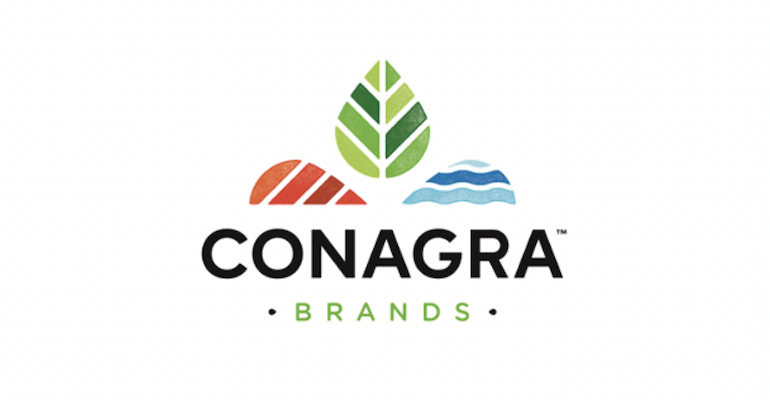 Over 200 workers are impacted by the food firm’s decision to shut down production at the Newport, TN facility.

More than 200 workers are losing their positions after Conagra Brands shut down production at its Newport, TN plant last Friday.

“The decision was based on our need to operate as efficiently and effectively across our network of production facilities,” Conagra spokesperson Dan Hare told television news station WATE.

Another 30 jobs will be cut when a warehouse at the location closes next spring, Hare said in coverage by broadcaster WVLT. Production from the Newport site will be shifted to facilities in Ohio and Iowa.

Conagra initially intended to shutter the facility in January, but the site remained operational through October in response to high demand, NBC News affiliate WBIR reported. The plant opened more than 120 years ago.