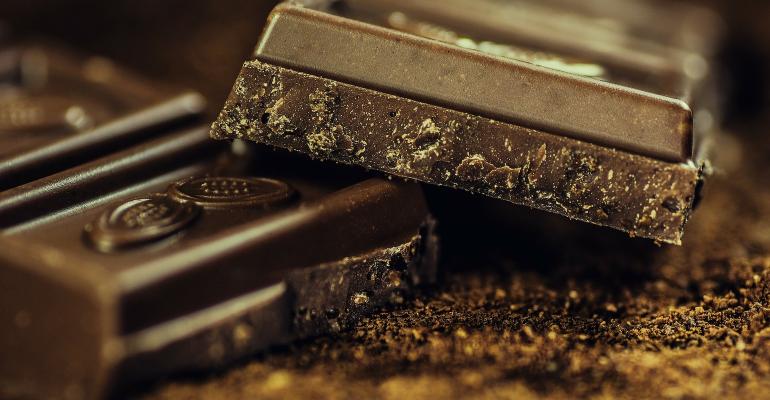 Representative image
The company will redevelop an existing line and add a new production line at its Loganville, PA facility.

During the project, the company will redevelop an underused production line and add a new production line to allow the plant to operate on a 24/7 schedule and meet increased demand. 9

“We are honored by the opportunity to continue our mission to make candy and bless lives while serving our employees, community, and customers,” Wolfgang Confectioners President Sam Miller said in a statement. “Wolfgang has been a staple in the York community for the past 100 years and we look forward to carrying that legacy.”

The Pennsylvania Department of Community and Economic Development (DCED) is supporting the project with a $95,000 Pennsylvania First grant and a $50,000 workforce development grant for worker training. 95 new jobs will be created as a result of the project.

“Wolfgang is renowned in York County and across the United States and is a major contributor to Pennsylvania’s historic food and confectionery manufacturing reputation,” Gov. Wolf said in a statement. “This expansion is a major win – supporting increased production for Wolfgang customers everywhere and bringing almost 100 new manufacturing jobs to York County communities.”

Wolfgang Confectioners was founded in York, PA in 1921 as the D.E. Wolfgang Candy Co.