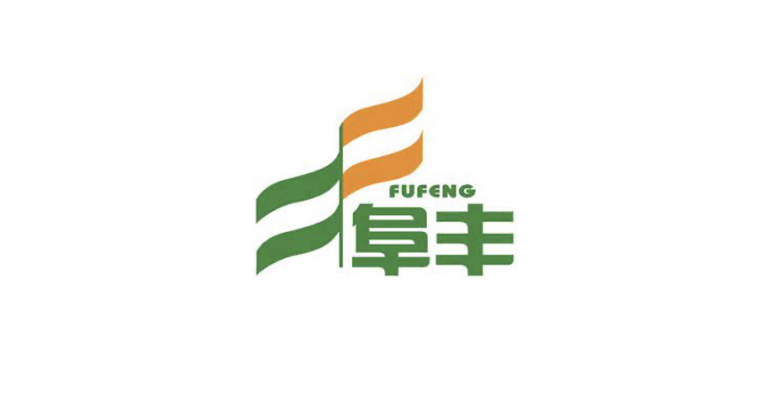 China-based bio-fermentation products firm Fufeng Group is preparing to establish a manufacturing footprint in North America for the first time after concluding a 16-month search for a location to open a new plant. The company selected a 370-acre site at an agri-business park in Grand Forks, ND to open its first production asset in the US, local officials announced in a recent release.

“We are extremely excited to make Grand Forks our North American home,” Eric Chutorash, COO of Fufeng USA Inc., said in a statement. “From the very beginning, we felt that Grand Forks was a great place to be located. It was evident early on that there was strong collaboration between the local and state government, as well as with non-governmental partners, and this became even more apparent as our evaluation process went on. They all really stepped up to make sure our project’s needs were met and the manufacturing site would be successful now and for the long-term.”

The facility has an initial planned capacity of 25 million bu/yr of corn. 223 direct jobs are expected to be created as a result of the project.

“Adding value to our corn and other raw commodities is critical to North Dakota’s long-term economic success, and this value-added project represents a huge opportunity for producers and workers in the Grand Forks area and our entire state,” North Dakota Gov. Doug Burgum said in the release.

Fufeng’s bio-fermented products are used in a range of applications, including animal nutrition, pharmaceutical, health and wellness, food and beverage, and oil and gas.

The group’s chairman, president of overseas development, and US based team are slated to meet with state and local leaders in Grand Forks on November 15 to work to complete a development agreement.