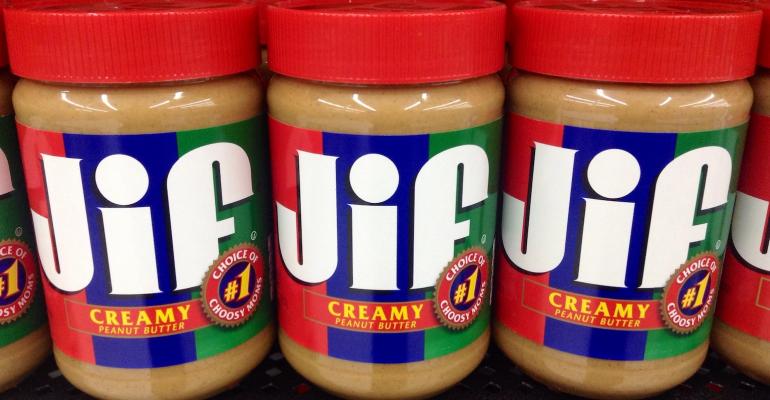 A chemical reaction occurred inside the J.M. Smucker Co. facility after two chemicals were inadvertently mixed, prompting crews to respond to the site at about 8 a.m., Lexington Fire Department told CBS News affiliate WKYT. Officials said that although the incident impacted one area of the plant, workers evacuated the plant.

Part of a road near the Jif factory was shut down for a few hours as fire personnel worked to contain the situation, according to coverage by television news broadcaster LEX 18. No injuries were logged during the incident.

Powder & Bulk Solids reported in June 2020 that a small blaze broke out in equipment and ductwork in J.M. Smucker’s Jif plant in Lexington. Several other fires have ignited in the facility in recent years. Two peanut roasting machines were damaged in a fire in January 2014. The plant’s sprinkler system doused a blaze that broke out in November 2012. A small silo explosion occurred at the site in early 2007.