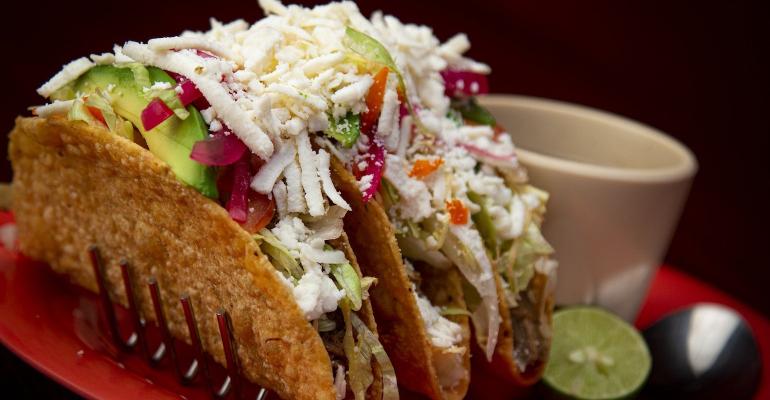 Representative image
The company will acquire new processing and packaging equipment and add cooler space during the project.

The investment will be used to acquire new processing and packaging equipment to increase the efficiency and capacity of several existing lines. Hispanic Cheese Makers also plans to add loading docks and cooler space with blast cooling capabilities to address bottlenecks in available cooler space for finished goods at the facility. Land near the existing facility was purchased to accommodate future expansions.

Hispanic Cheese Makers said the project was initiated in response to increased demand for its Mexican, Caribbean, and Central American cheeses and cremas.

A groundbreaking ceremony was scheduled at the Kent plant on October 30.