Cargill Appoints Former IBM Chairman and CEO to Board 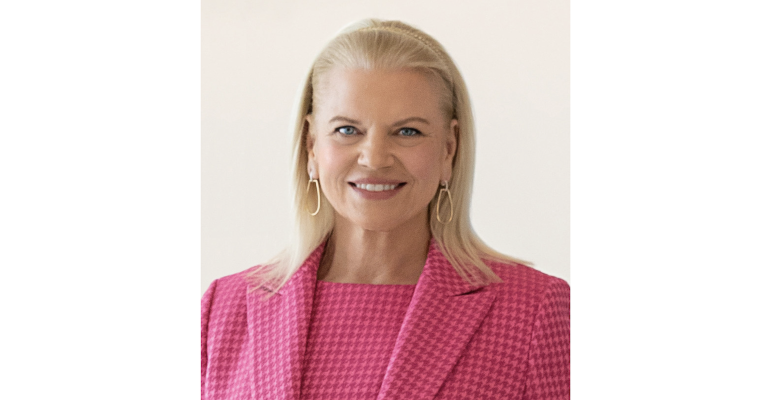 American agribusiness Cargill recently elected former IBM chairman, chief executive officer, and president Virginia (Ginni) M. Rometty to its board of directors. She served in IBM’s top executive role from 2012 until her retirement in 2020.

“Ginni led the reinvention of IBM for the era of cloud and data, by realigning their portfolio through organic and acquired growth. She is also a steadfast advocate for advancing diversity in the workplace, pioneering efforts that brought IBM into a more inclusive future,” Dave MacLennan, chair and CEO of Cargill, said in a company release. “Through these efforts, Ginni has become a leading voice on technology ethics, business transformation, and the workplace of the future. We are thrilled to bring her expertise and vision for purpose-driven corporations to Cargill.”

In the CEO role, Rometty oversaw the acquisition of 65 companies, including the purchase of Red Hat, the biggest purchase in IBM’s history. She also supported efforts to increase participation in the digital economy, helping to create thousands of “New Collar” roles at the company. The executive also supported diversity and inclusion efforts at IBM during her tenure.

Rometty was appointed to JP Morgan Chase’s board of directors in 2020. She also currently serves as co-chair of OneTen, an organization that aims to upskill and promote 1 million Black Americans over the next decade, and is on the board of trustees for Northwestern University, Memorial Sloan-Kettering Cancer Center, and the Brookings Institute.