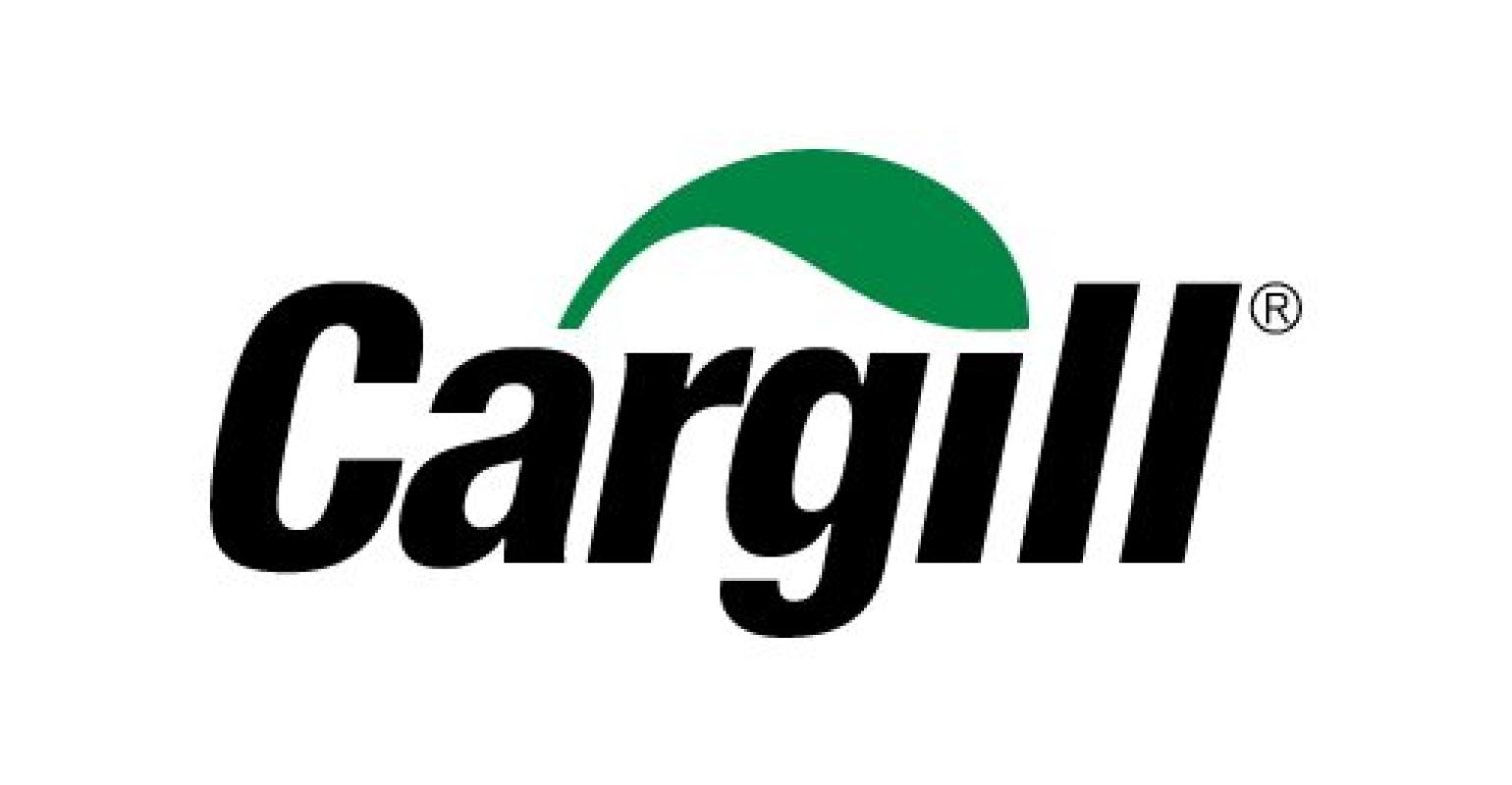 Dr. Omar Ishrak, who previously served in Medtronic’s top executive role, will join the agribusiness’ board.

American agribusiness Cargill announced this week that Dr. Omar Ishrak, the former chief executive officer and executive chairman of medical device manufacturer Medtronic will join its Board of Directors.

“Omar’s deep international experience and strength in technology and innovation helped Medtronic sustain long-term growth during his tenure as CEO. Under his leadership, Medtronic realized their mission and purpose, introducing products that improved the lives of patients around the world,” David MacLennan, chairman and CEO of Cargill, said in a company release. “Omar has a strong record of building diverse and inclusive workplace cultures, and driving partnerships in worldwide markets, most notably in Asia. This combination of proven people, operational and market leadership make him a valuable addition to our board.”

Medtronic named Dr. Ishrak as CEO in June 2011 and he retired from the position last April. He remained with the company as its executive chairman and chairman of its board until December 2020. Prior to joining Medtronic, he served as president and CEO of GE Healthcare Systems and occupied positions t Philips Ultrasound and Diasonics/Vingmed.

Dr. Ishrak joined Intel as an independent chairman in January 2020 and also holds a position on the board of directors of the Cleveland Clinic. He earned a Bachelor of Science degree and a Ph.D. in electric engineering from the University of London, King’s College.