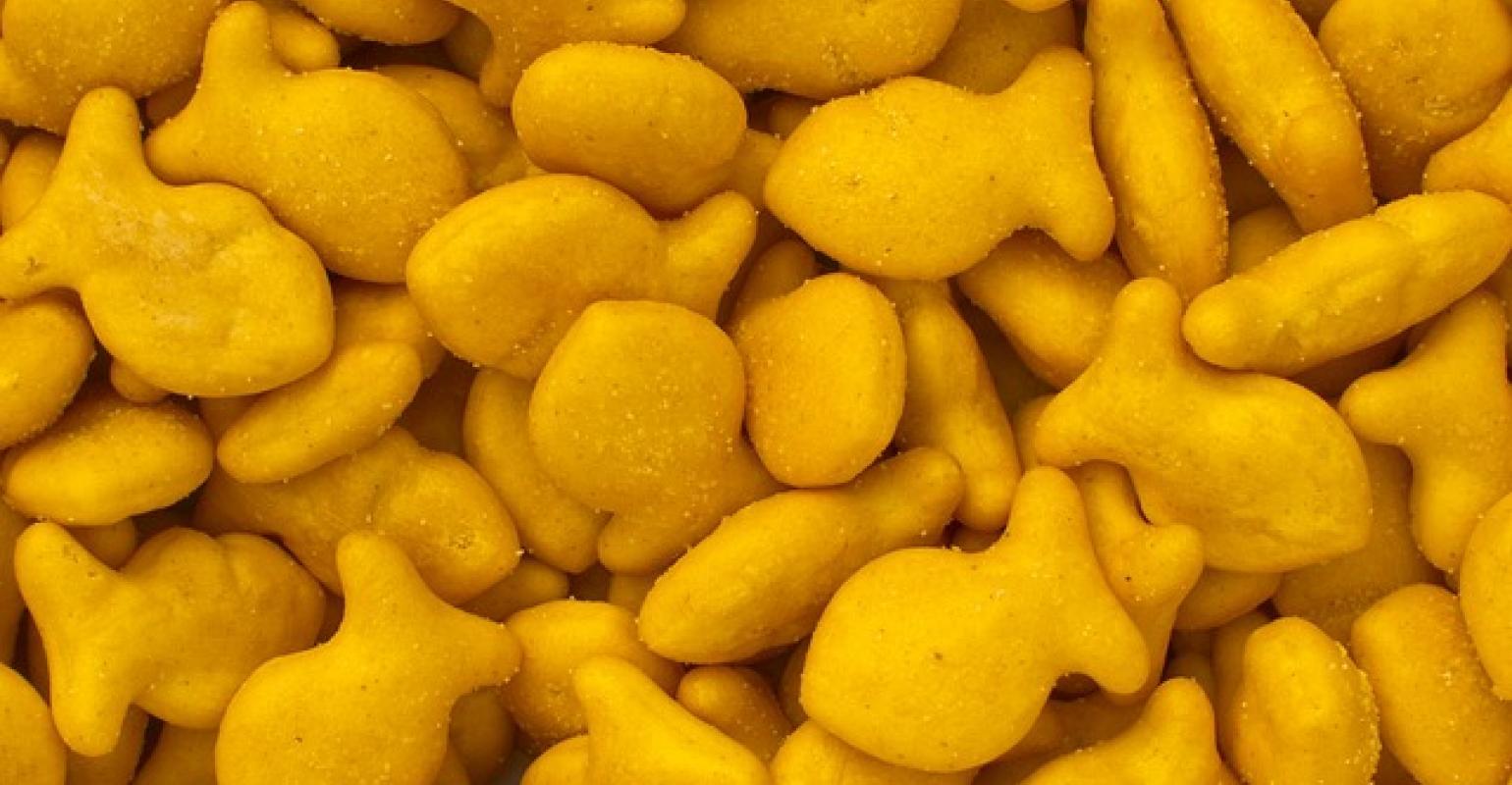 Representative image
326 workers will be impacted when Campbell’s halts production of candy, crackers, cookies and other snacks at the site.

The company took ownership of Columbus site in 2018 during its purchase of snack maker Snyder’s-Lance. A decision to close the facility was made after Campbell’s conducted a review of manufacturing operations in its Snacks division.

“Closing one of our facilities is a very difficult decision. The Columbus plant is the oldest in our manufacturing network, making it difficult to retrofit,” Valerie Oswalt, executive vice president and president, Campbell Snacks, said in a company release. “Our Columbus team is talented and dedicated, and we are committed to assisting them through this transition.”

Diminished demand for some of the products made at the Columbus location also factored into the decision. Campbell’s will wind down production at the plant in phases over the next 18 months before the site fully closes in 2022.

The Columbus factory was opened in 1926 by Tom’s Foods. Lance took on the facility in 2005.