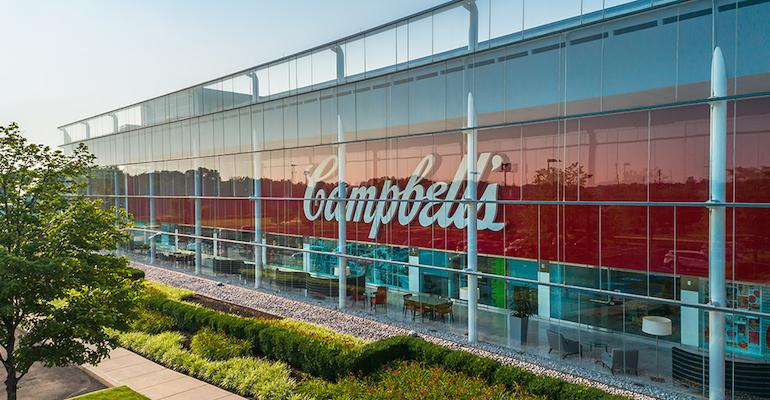 American food manufacturer The Campbell Soup Co. announced Tuesday that Daniel L. Poland will replace Bob Furbee as its chief supply chain officer on January 10. The changes come as Furbee prepares to retire after nearly four decades with the company.

“Dan has leadership experience at all levels of the CPG supply chain, from his early career as a plant manager to senior cross-functional roles across the industry,” said Campbell Soup president and chief executive officer Mark Clouse in a release. “His track record of building high-performing teams and driving execution will be invaluable as we continue to deliver growth while also navigating one of the most dynamic and challenging supply chain environments in decades.”

In the new role, Poland will oversee Campbell’s end-to-end supply chain, including procurement, occupational health and safety, engineering, planning, and logistics, as well as food safety. He will report to Clouse and also become a corporate officer and a member of the Campbell Leadership Team.

Furbee will stay with Campbell until April 2022 to take part in the leadership transition. The retiring leader helped the company implement its supply chain strategy, advocated for safety performance, and improved Campbell’s quality function.

“He has played a crucial role as we navigated a truly unprecedented environment over the last 22 months,” Clouse stated. “We are deeply grateful for his contributions and wish him the best in his retirement.”