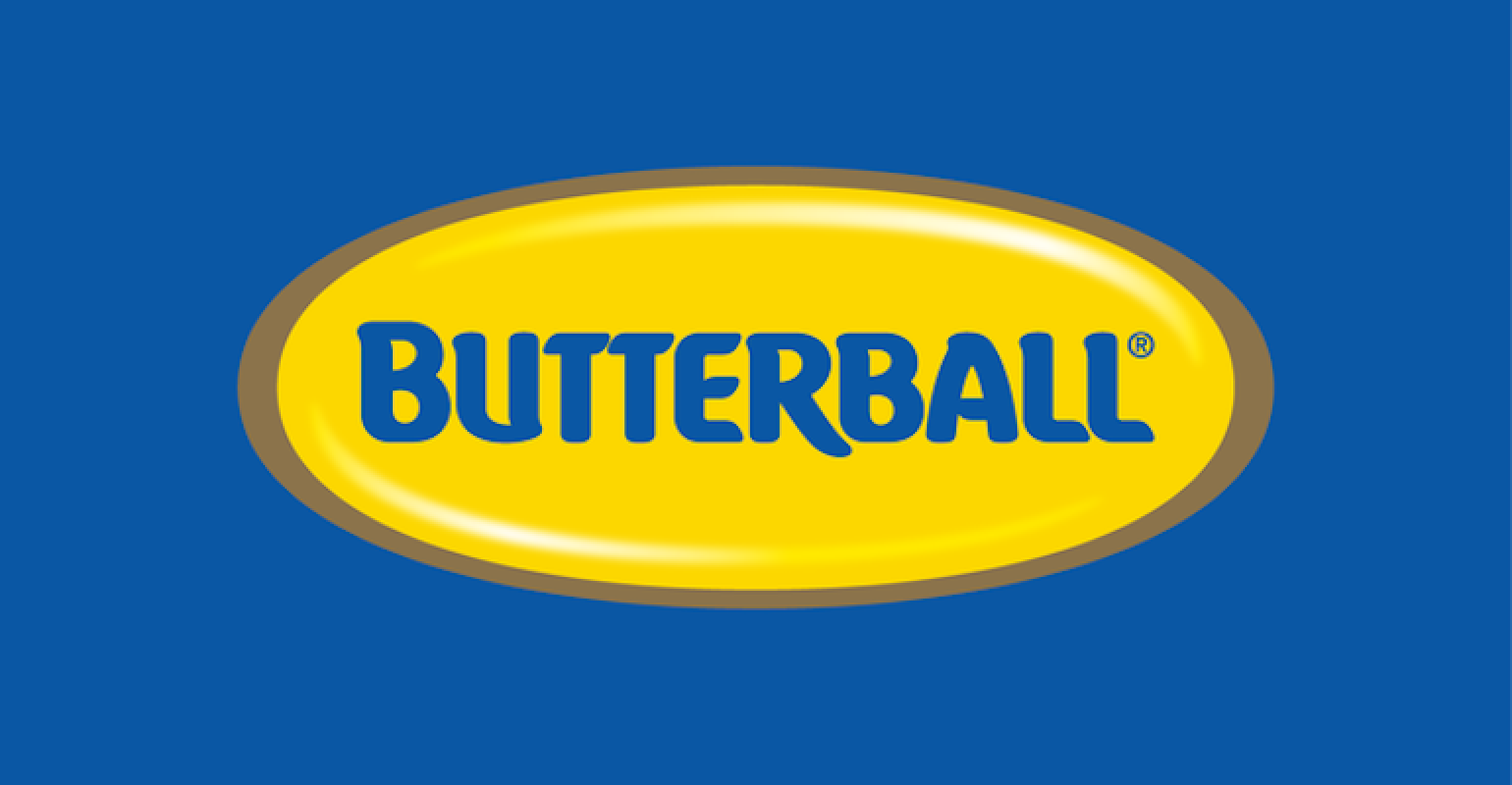 America’s largest turkey products manufacturer Butterball is committing $8.5 million to upgrade and expand two of its processing plants in Arkansas, according to an announcement issued by the Arkansas Economic Development Commission (AEDC) Wednesday. The project will create 360 new jobs at the facilities over the next three years.

“Butterball has chosen to expand not just one – but two – Arkansas facilities,” Gov. Asa Hutchinson said in the release. “The trust that they have placed in our workforce and business climate is a great testament to the hard work and dedication of our state and these two communities.”

“Having been a longstanding employer in Arkansas through our feed mills, turkey growing operations and production facilities, Butterball appreciates the continued support from the state of Arkansas as we look to expand some of our processing operations at our Huntsville and Ozark, Arkansas facilities,” Butterball President and CEO Jay Jandrain said in a statement.