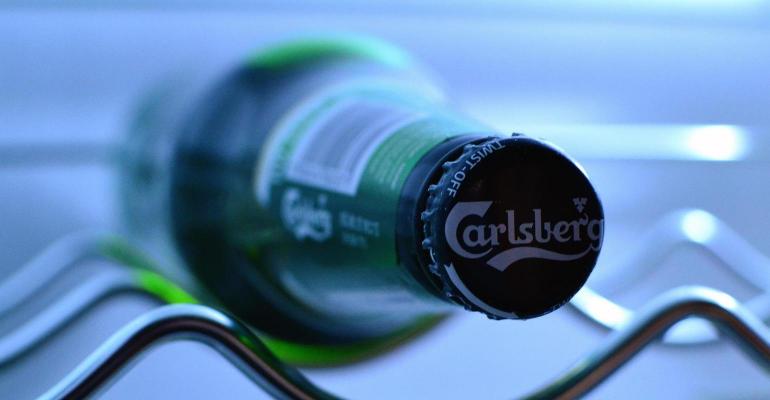 Representative image
A worker was killed in a November 2016 gas release at the beer maker’s Northampton, UK brewery.

Beer brewer Carlsberg is facing a £3 million (about $3.6 million) fine after a contactor died and another worker was seriously injured in an ammonia gas leak at its Northampton, UK brewery, Great Britain’s occupational safety regulator, the Health and Safety Executive (HSE) announced this week.

45-year-old David Chandler died following the Nov. 9, 2016 incident, and David Beak, 57, received serious injuries. An HSE investigation determined that Carlsberg failed to put appropriate isolation controls in place to prevent exposure to ammonia before work started. The contractors were working to remove a compressor from a refrigeration system when the leak occurred.

“Industry guidance on safe isolation of plant should have been followed. This would have ensured that a higher level of isolation was in place, for prevention of exposure to this highly toxic and flammable substance,” HSE principal inspector Samantha Wells said in a release. “Both the client, Carlsberg, and the principal contractor should have worked together to ensure that the risk was adequately managed. Not only Carlsberg had a duty here. There was also a very clear duty on the principal contractor.”

Officials described the leak as a “large, uncontrolled release.” 20 people were checked out at a hospital after showing symptoms of ammonia exposure. The leak was contained after several days.

Carlsberg Supply Co. UK Ltd., who were summonsed under their new company name of Carlsberg Marston’s Brewing Co., pleaded guilty to charges under Section 2(1) and Section 3(1) of the Health and Safety at Work etc. Act 1974, and Regulation 3(1) of the Management of Health and Safety at Work Regulations 1999. In addition to the fine, the company also must pay costs of £90,000.