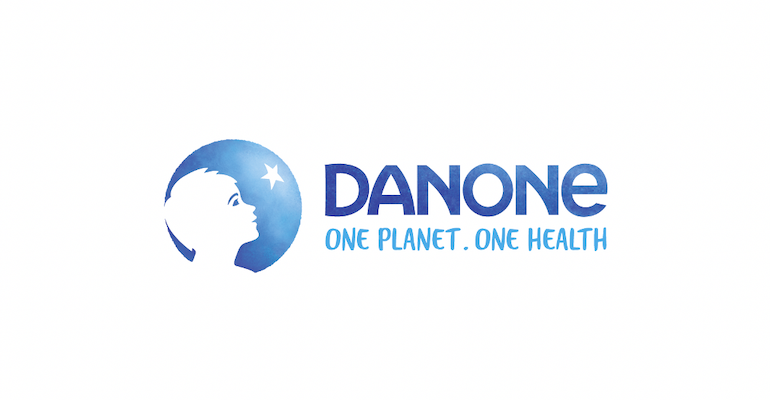 International food company Danone announced Tuesday that it has completed the selection process for its next chief executive officer, naming a member of chocolate manufacturer and cocoa processor Barry Callebaut’s leadership team to its top role.

Antione de Saint-Affrique, who was named CEO of Barry Callebaut in 2015, was named to succeed the joint interim leadership of Veronique Penchienati-Bosetta and Shane Grant.

“This marks a new chapter of leadership and a continuation of how we, as a board, have been transitioning governance at the company for a few weeks already. We unanimously agree that Antoine de Saint-Affrique is a standout leader in the consumer goods world,” said Gilles Schnepp, chairman of Danone’s board, in a company release. “He has a distinguished track record of innovation and delivery. Importantly, he brings the right blend of strategic vision, international consumer goods experience, and operational execution skills to Danone.”

Before his tenure at Barry Callebaut, de Saint-Affrique occupied several senior executive positions at Unilever, including head of its Foods division.

“I believe Danone has significant potential to continue to shape and contribute to how people eat and drink globally, and I am looking forward to, together with Danoners, the Executive Committee, and the board, writing our next chapter of growth and further progressing Danone’s mission,” said de Saint-Affrique in a statement.

Danone’s board also intends to nominate De Saint-Affrique as a new member of its board at its next annual shareholders’ meeting in April 2022.

The company said in March that its former CEO Emmanuel Faber will take on a role as non-executive chairman once the search for a new leader reached completion.