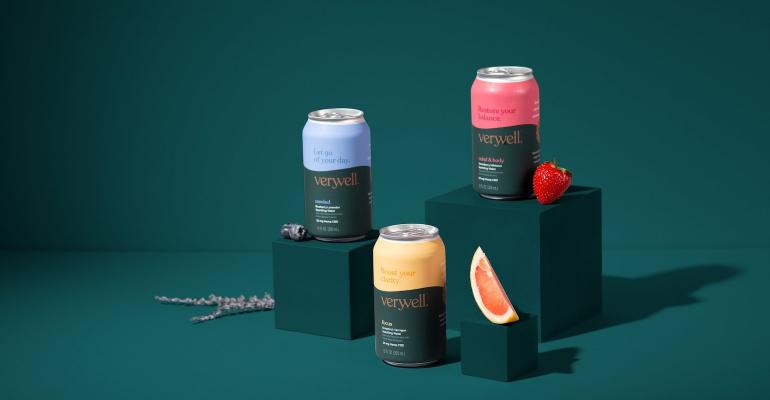 See how these established food and beverage manufacturers are exploring cannabis-infused products and other opportunities.

Edibles are one of the most rapidly growing segments of the cannabis industry, with cannabidiol (CBD), tetrahydrocannabinol (THC), and other compounds found in the plant appearing in a number of product types, including drinks, snacks, and confectionery.

This category appears poised for tremendous growth. In February, FinancialNewsMedia.com predicted that the global edibles market could grow at a CAGR of about 25.4% from 2019 to 2025 to a value of $11.5 billion.

In recent years, a number of major food and beverage companies – including Unilever’s Ben & Jerry’s, Coca-Cola, PepsiCo, Hershey Co., and General Mills – have expressed interest in working with CBD, but still have not yet stepped into the fold.

However, some major food and beverage players are starting to get into the cannabis market in some shape or form. Here is a look at what six of these prominent firms are doing in the space right now:

Image courtesy of Garden of Life 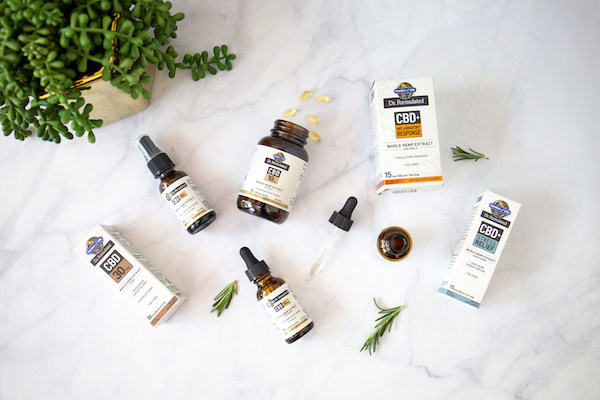 The Switzerland-based company has not introduced any cannabis-infused food or drink products in market to date, but the Nestle Health Science-owned Garden of Life brand rolled out a line of CBD-infused products in the US market in 2019, including CBD liquid drops, CBD whole hemp extract spray, and CBD PlantGel softgels. Last September, the food and beverage giant said it partnering with cannabis formulations and drug delivery systems company Geocann to release a line of CBD soft gel formulations in Europe. 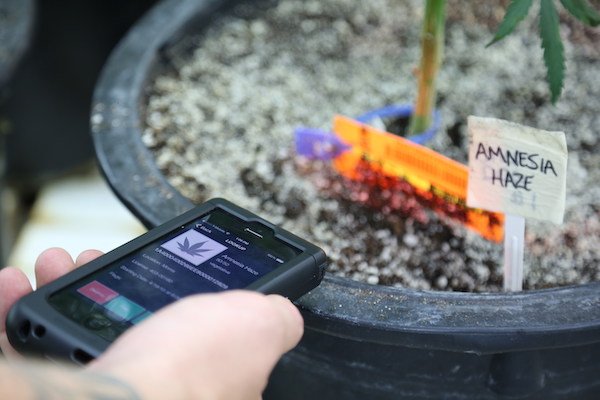 While the food company is not directly involved with manufacturing cannabis products, the venture capital unit of Kraft Heinz, Evolv Ventures, invested in Flowhub, a provider of retail software for cannabis dispensaries, in 2019. 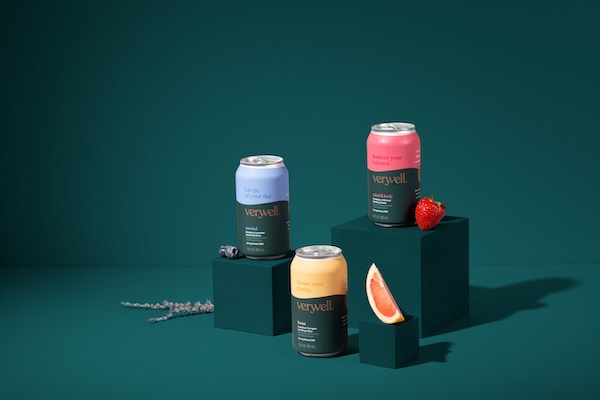 Truss CBD USA, a joint venture between beer maker Molson Coors Beverage Company and HEXO Corp., announced plans in January to debut a line of non-alcoholic CBD-infused sparkling waters in the US after introducing the products in Canada last year. The drinks, sold under the VeryVell brand, are currently manufactured in Colorado and distributed by the Coors Distributing Company within the state under its regulatory framework for hemp-derived CBD in food and beverages. Each VeryVell beverage contains 20mg of hemp-derived CBD and adaptogens. 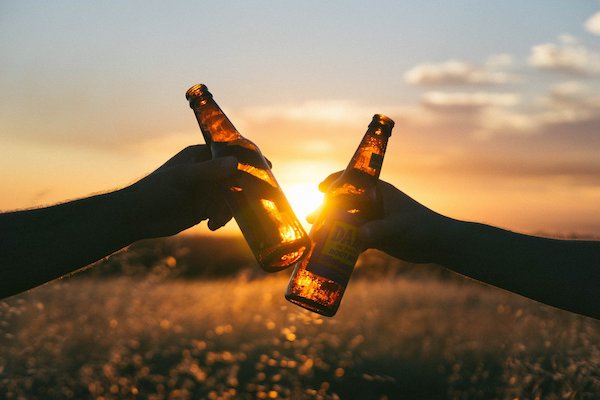 In 2019, Canada’s oldest independent beer brewing firm formed a joint venture with Sproutly Canada Inc., a producer of a water-soluble cannabis ingredients and bio-natural oils, to develop non-alcoholic cannabis-infused beverages. While the JV’s product does not appear to be in market yet, Sproutly and several partners debuted a new line of hemp extract-infused seltzers in the US. 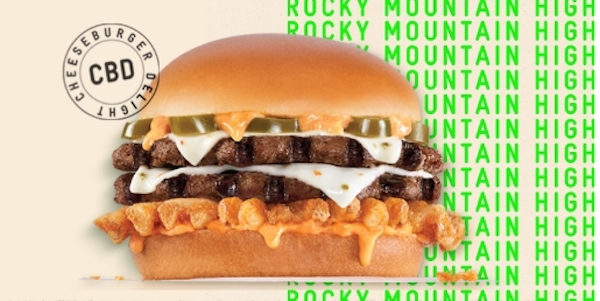 Fast food chain Carls Jr. tested the “Rocky Mountain High” burger, which included a CBD-infused sauce, at a Denver location on April 20, 2019. The company said at the time that it is the “first quick service restaurant to be testing CBD infused options.” To make the sauce, Carl’s Jr. sourced hemp extracted CBD oil from the Colorado firm Bluebird Botanicals. A company official told Business Insider that the chain may eventually introduce the product across the country. 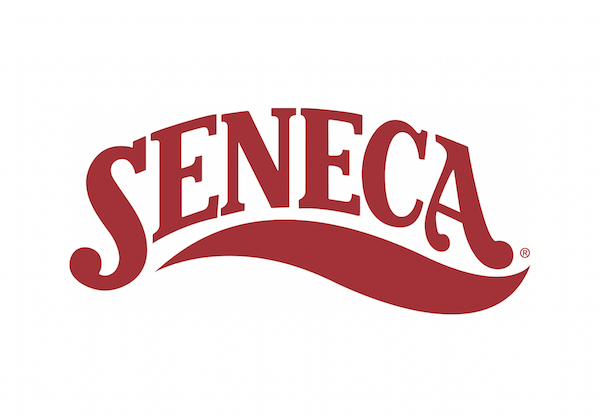 With the relaxation of federal rules around hemp and an ever-expanding number of states with legal recreational and medical cannabis markets, it is likely that other major food and beverage companies will strongly consider developing cannabis-infused products, particularly with non-psychoactive cannabinoids like CBD and Delta-8-THC.

Food companies should not just be thinking about products for humans. Business insights firm Grand View Research forecasts the value of the CBD pet products market will increase by a CAGR of 40.3% from 2020 to 2027. In 2019 the market’s estimated value was $27.7 million.  Martha Stewart and partners Canopy Brands and Marquee Brands released CBD-infused soft-baked chews for dogs, as well as “Pet Wellness Drops” with 600 mg of CBD per bottle, this January.

Read more about the latest developments in the cannabis industry here.