$23M Expansion Project Announced at Largest Flour Mill in US 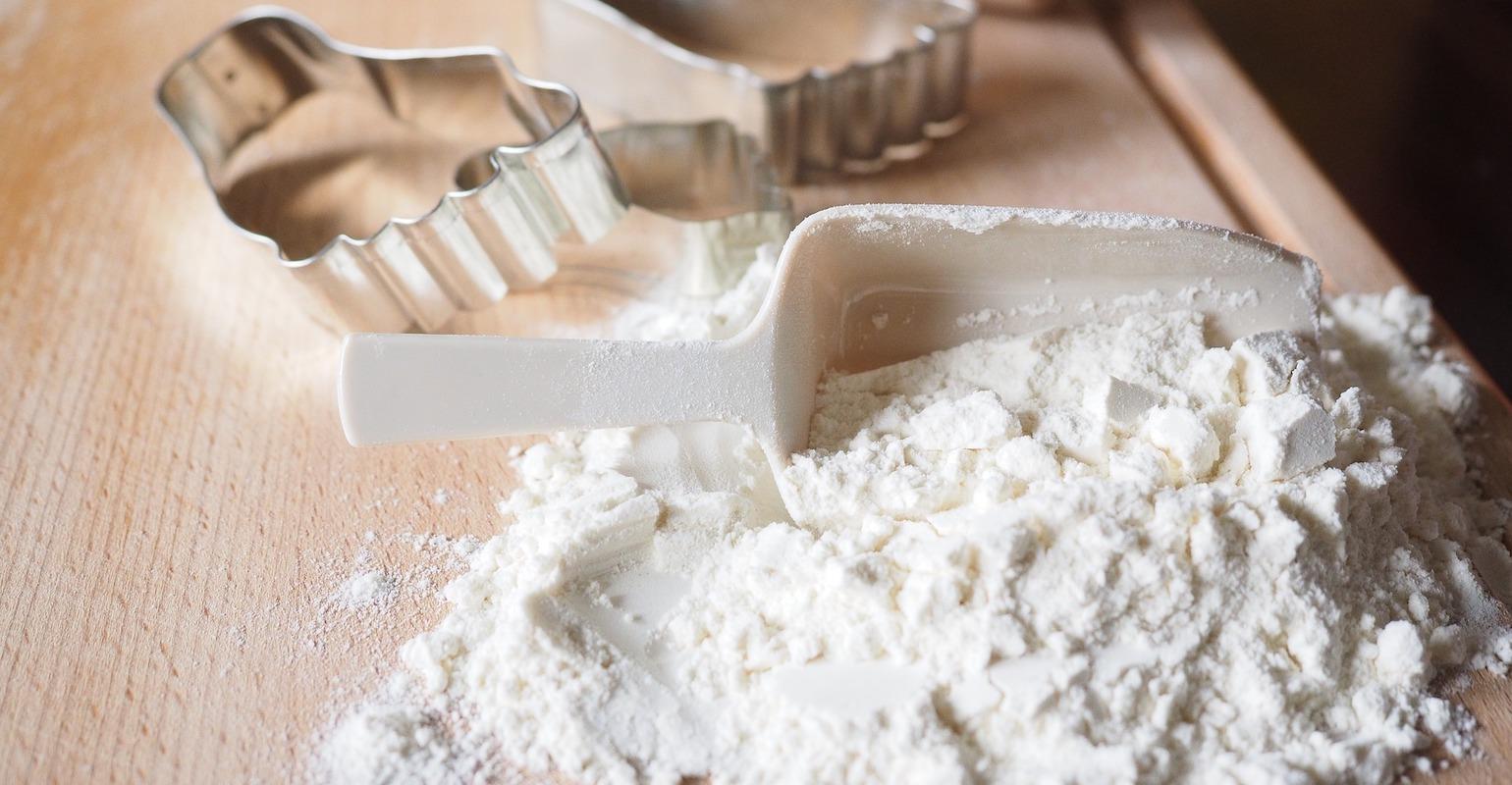 North Dakota’s state-owned flour mill is preparing to expand its milling capabilities with the acquisition of a 6,000 hundredweight durum mill and a 4,000 hundredweight spring wheat mill, local news organizations reported this week.

Vance Taylor, CEO and president of the mill, told the Grand Forks Herald that the project was initiated to meet increased customer demand. Assets added to the mill will boost capacity by about 30%.

“The Industrial Commission is saying it’s a win-win, and I have to add that we’re excited. To grow the business and also to increase demand for producers across North Dakota,” Taylor said in the newspaper.

North Dakota Mill has eight milling units that produce 49,500 cwt/day of flour and 14,000 cwt/day of food grade bran and wheat midds, according to its website. The facility cleans, processes, and mills more than 100,000 bu/day of North Dakota wheat.

The facility became the largest flour mill in the US following a $27 million expansion project that was announced in 2015.