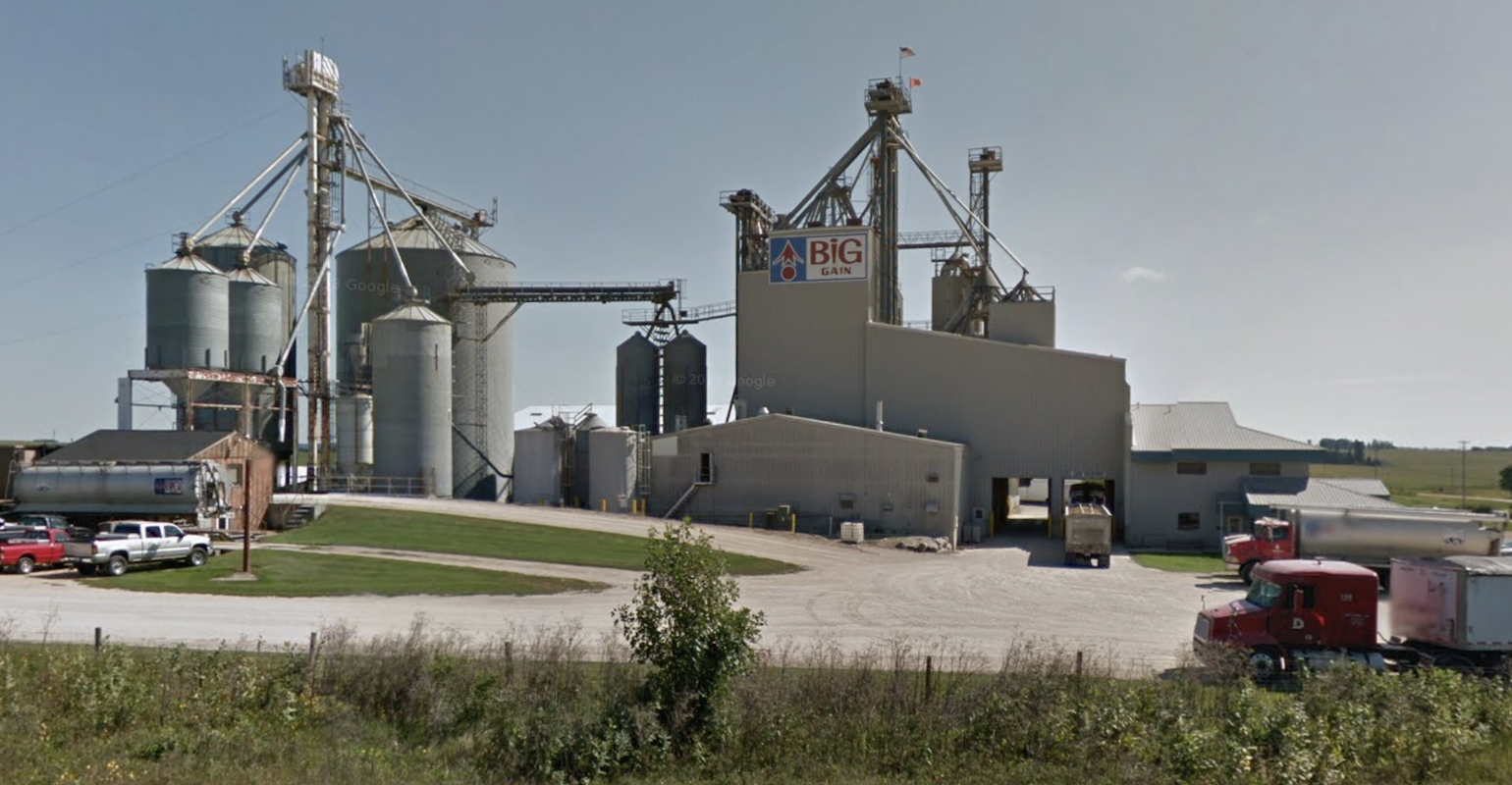 Image courtesy of Google Maps
A view of the Furst-McNess feed facility in Lodi, WI.

A Wisconsin feed facility was fined $148,431 by OSHA for exposing workers to potential grain dust explosions and other hazards.

Animal health and nutrition products firm Furst-McNess was issued several citations and a fine of $148,431 by the US Department of Labor’s Occupational Safety and Health Administration (OSHA) for exposing workers at its Lodi, WI feed facility to potential grain dust explosions and other hazards.

OSHA investigators determined that Furst-McNess did not implement a housekeeping program to control and remove accumulations of combustible dust that occurred during grain storage and animal feed manufacturing. Furst-McNass also was cited for failing to maintain grain processing equipment.

The company received citations for one willful and two serious violations.

Furst-McNess has 15 business days after receiving the citations to comply, challenge the findings before an independent panel, or request an informal conference with an OSHA area director.