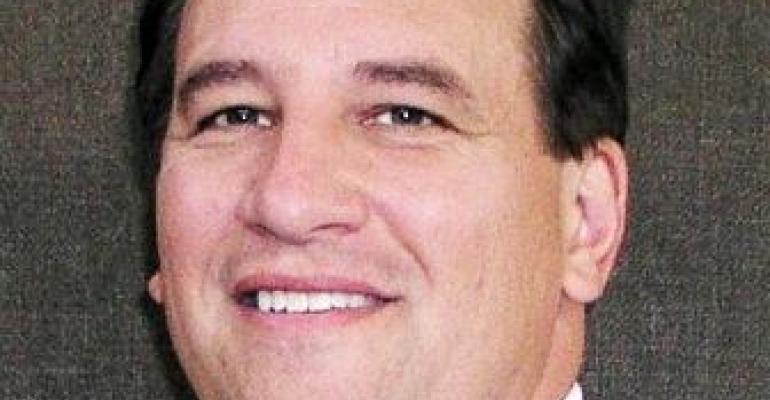 Eriez president and CEO Tim Shuttleworth announces the promotion of Mike Mankosa to executive vice president-global technology. Mankosa was previously Eriez’ vice president of operations, a role he held since 2004.

In his new position, Mankosa will focus his efforts on leveraging Eriez’ technology to advance both domestic and international operations, while exploring global opportunities for product and market innovation. He will oversee the technology interests of all Eriez products as well as future technology acquisitions.

As executive vice president-global technology, Mankosa’s responsibilities will include guiding Eriez’ product technology focus, leading the collaboration of Eriez’ technical expertise across global enterprises, and directing the development of technology solutions to enhance Eriez’ strategic goals worldwide. He will report directly to Shuttleworth.

Mankosa joined Eriez in 1997, beginning his career as the company’s technical director in the Erie-Div. research and development lab. Over the years, he continued accruing additional managerial responsibilities. Soon after being named vice president of operations in 2004, he became the executive sponsor and global leader for Eriez’ newly acquired flotation business.

Mankosa earned his doctorate in mining and minerals engineering from Virginia Polytechnic Institute and State University (Virginia Tech). Throughout his career, he has published nearly 100 articles in prominent scientific and technical journals, obtained numerous equipment and process patents, and received more than $2 million in research funding from a number of state and federal agencies.

How to Select the Right Feeder for Your Application
Aug 18, 2021