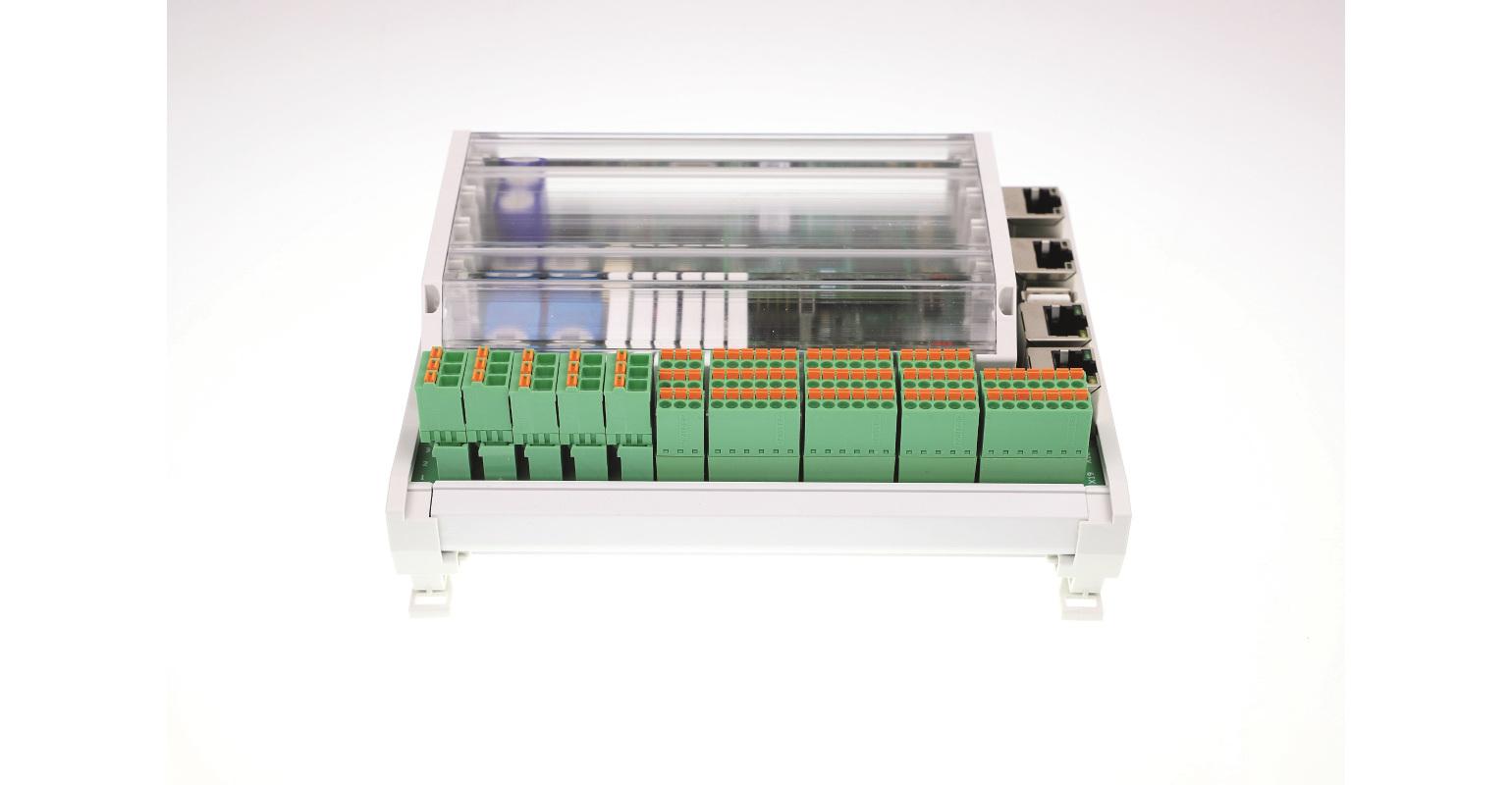 Brabender Technologie’s next generation of feeders controller, the Congrav CM-E 3.0 and Congrav CB-E 3.0, provide a high-performance foundation for the future in which the Internet of Things (IoT), predictive maintenance, and equipment monitoring will play major roles.

“Processor performance and the new controller’s memory were developed with the future in mind, not just for today,” said Jörg Pawlik, head of electronics development at Brabender Technologie.

The new controller features multiple advanced RISC processors. These processors form the basis of an energy-efficient, high-performance platform and provide the necessary computational power to enable a high level of feeder performance required in today’s and tomorrow’s demanding industrial environments. Two main processors (CPUs) with five cores ensure fast and efficient communication, as well as computational and distribution processes. The software has been designed for easy upgrades to make the best use of the new hardware platform.

On the Road to Smart Feeders

“We are offering the 3.0 controller with a web interface,” said Pawlik. This web interface delivers both Internet and cloud connectivity. “On customer request and approval, data can be analyzed in real time via the Internet or in a dedicated customer cloud. We are laying the groundwork for integration into the Internet of Things and Industry 4.0 and building a bridge into the future.”

A “real time clock” has been incorporated in the new Congrav CB-E controller that even operates when the controller is turned off. It provides accurate activity information and aids in feeder diagnosistics and predictive maintenance. A total of four ethernet interfaces provide extra capacity for future IoT tasks, host interfaces, diagnosistics, maintenance, or connection to the operator control unit. Having up to 63 modules for controlling external add-ons substantially increases the possible options. A mini-PCI express slot and slots for future add-in cards, like WLAN or Bluetooth modules, were also incorporated in the design. The new generation of controllers can be operated using the existing Congrav OP1-S (for one feeder), Congrav OP6-E (for a maximum of six feeders), or Congrav OP16-E (for a maximum of 16 feeders) operator interfaces. Backward compatibility is built in for most previous generations of Brabender Technologie controllers and operator interfaces.

How to Select the Right Feeder for Your Application
Aug 18, 2021