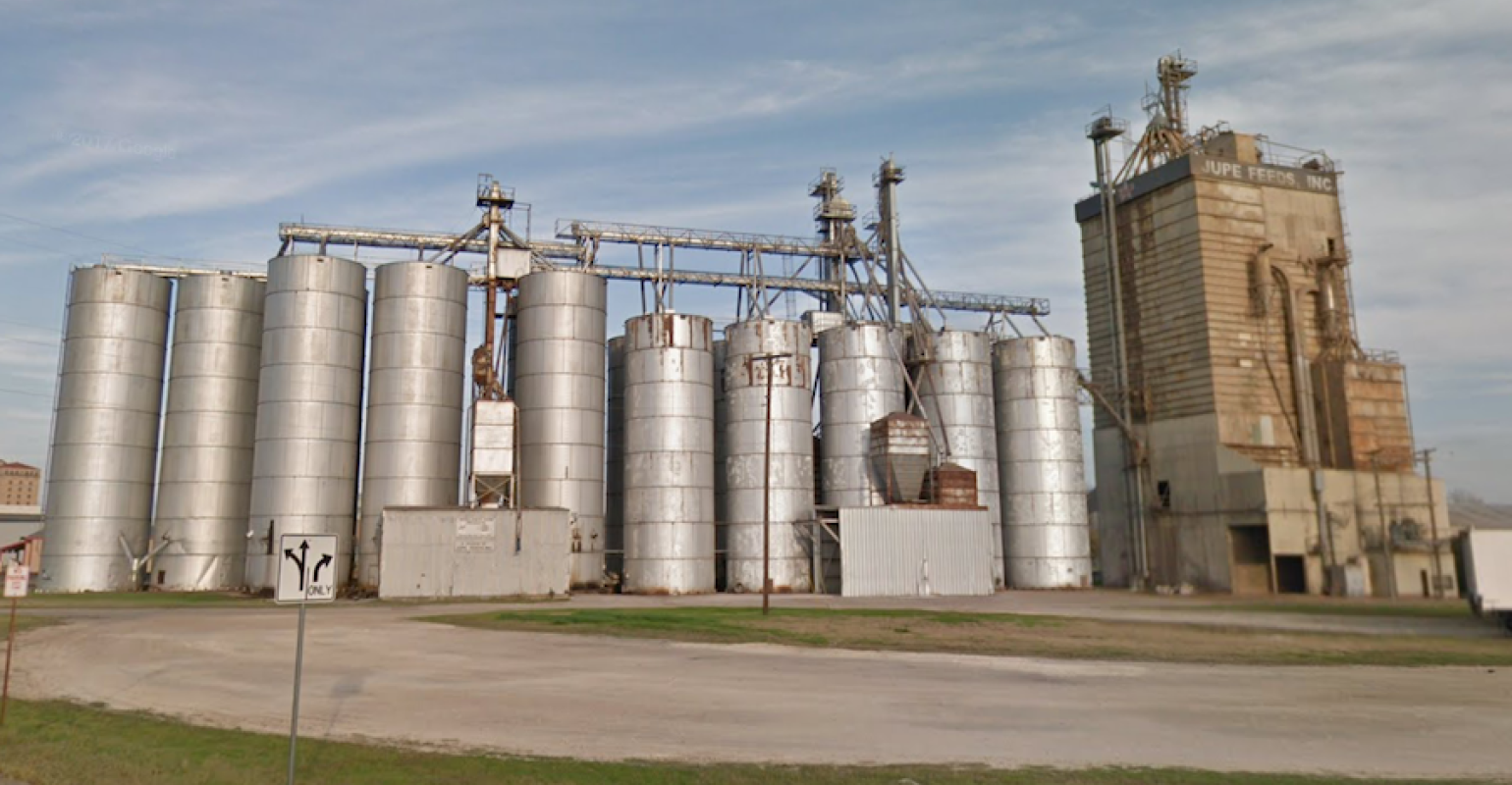 Dust Eyed as Cause of Explosion at Texas Feed Mill

Emergency personnel responded to the site at about 12:30 p.m., and were told by workers that a loud explosion was heard.

“Firefighters located evidence of [an] overheated bearing. The bearing was cooled with water. There was no evidence of fire. The explosion damaged a section of a grain elevator located outside of the building,” Temple Fire & Rescue said in a statement released to media.

No injuries were reported and the facility was not evacuated during the incident. Waco, TX-based Fox News affiliate KWKT reported that a large grain explosion occurred at the site in the late 1970’s.

Jupe Feeds Inc. is operated by Jupe Mills of San Antonio, a producer of feed for livestock and wildlife sold under the Jupe Feed and Wendland’s Feed brands.