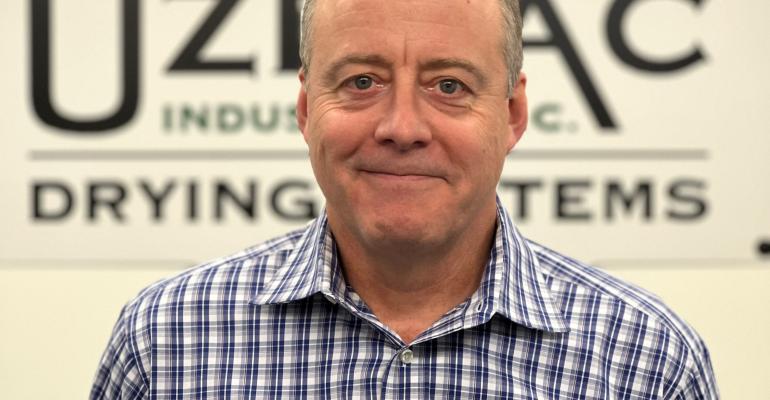 For the last five years, Hobbs has been a core member of the Uzelac Industries leadership team as the vice president and general manager. Hobbs is preceded by CEO and founder, Michael Uzelac.

“We’re all very excited to have Mike take on the role of president,” said Michael Uzelac, chairman of Uzelac Industries. “He has been a pleasure to work with and has played a vital role in the growth of our business. I’m confident he’s the right person for the job.”

During his time at Uzelac Industries, Hobbs has formed and maintained valuable relationships with partners, vendors, customers, and employees. He has overseen day-to-day operations and has been an integral part of the company’s expansion in recent years.

“I am excited for this opportunity to grow and guide the Uzelac team as we prepare for continued success in the future,” said Hobbs.

Hobbs brings an additional 27 years of diverse management and business experience from companies including Siemens Building Technologies and Rockwell Automation. He earned his bachelor’s degree from Milwaukee School of Engineering.

Uzelac Industries is a family-owned company based in Greendale, WI that has been a leader in rotary drying systems since 2003. The company was originally comprised of two operating divisions: Industrial MetalFab Specialties (Poja Sheet Metal) and Duske Drying Systems. Together, these companies have more than 40 years of experience in rotary drum dryer manufacturing.