Worker Dies After Exposure to Chemical at BASF Plant 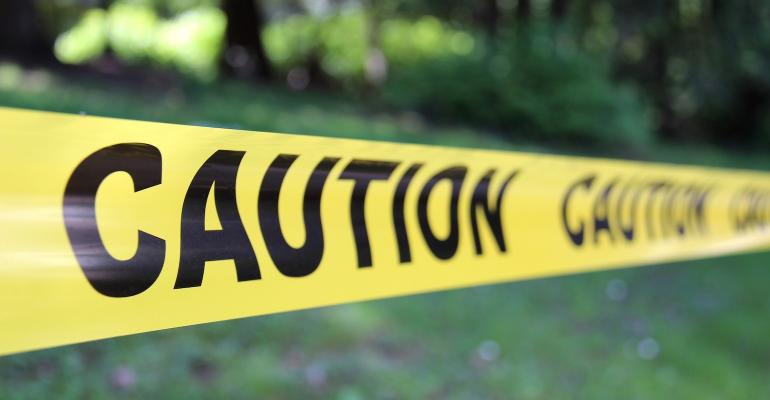 Representative image
A contractor died a day after they were exposed to an unspecified substance at the firm’s Geismar, LA plant.

A contract worker died after they were exposed to an unidentified chemical substance at the BASF complex in Geismar, LA on October 15, local news organizations reported. Another worker was also injured during the incident.

“Two contractors working outside one of our production areas at the Geismar, LA site were potentially exposed to an inert substance while performing maintenance work,” a statement posted to the BASF Louisiana account on Twitter the day of the incident said. “They were immediately treated onsite by primary first responders and then transported to a local hospital for further treatment.”

Louisiana State Police told the Gonzales Weekly Citizen that a HAZMAT team deployed to the location before noon.

The workers’ employer, Zachry Group, said one of the contractors died October 16 in coverage by television news station WAFB. No details on their identity were included.

There were no impacts to the surrounding area and no other workers were exposed during the incident, the company said in the tweet. BASF is conducting an investigation into the matter. A Baton Rouge Advocate article on the contractor's death noted the substance involved was a chemical.

Opened in 1958, BASF’s Geismar plant produces a wide array of products, including ethylene oxide and glycols, acetylene, surfactants, methylamines, and butanediol, according to information on the firm’s website. The site contains 22 plants that are staffed by more than 1,600 workers, including 627 contactors.