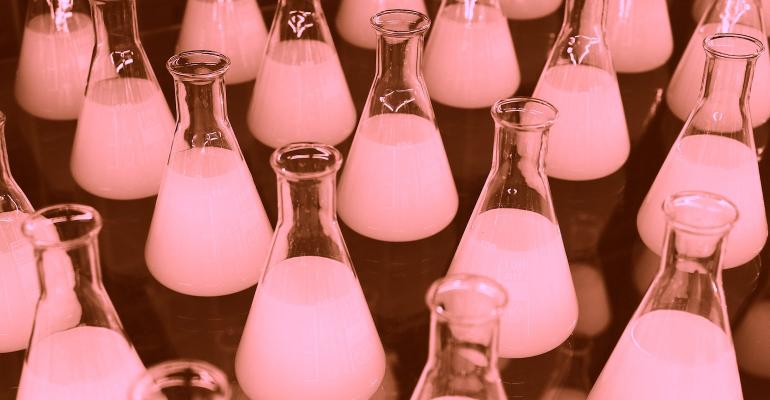 Powder & Bulk Solids editors selected these posts to provide our audience with an overview of some of the most interesting chemical industry-related developments that were reported in the last month.

Click further to read more stories that captured our attention in July.