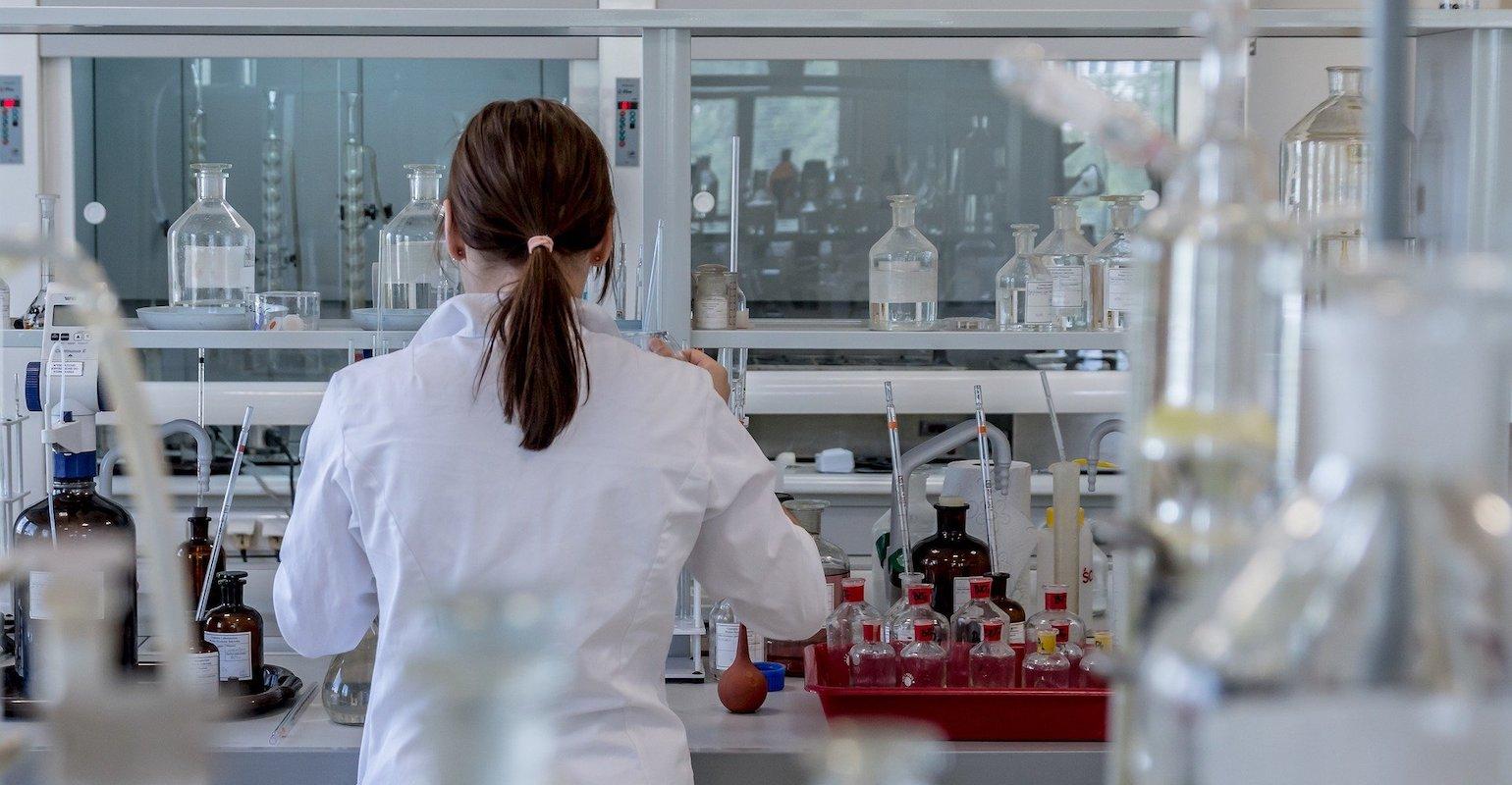 Representative image
Here are some of the most important chemical industry articles you missed in February 2021.

Several major acquisitions and divestitures captured headlines in February, as well plans for new facilities. Powder & Bulk Solids released a roundup of chemical plant tour videos and ACS named a new VP of regulatory and technical affairs. Changes to OSHA’s Hazard Communication standard were proposed last month. Powder & Bulk Solids editors selected these posts to provide our audience with an overview of some of the most interesting chemical industry-related developments that were reported in the last month.

7 Chemical Plant Tour Videos You Can’t Miss
As the pandemic continues to upend professional life, Powder & Bulk Solids created a list of videos to enable our audience to virtually “tour” some of the world’s most advanced chemical and petrochemical facilities.

Chemical Plant Explosion and Fire Leaves 2 Dead, 26 Hurt
Two people died and 26 were injured in a blast and fire in late February at the UPL Ltd. agricultural chemicals plant Jhagadia, India. The incident occurred when the facility was shut down for its annual boiler inspection.

Dow to Sell Infrastructure at Chemical Sites in Germany
Chemicals giant Dow is reportedly preparing to part ways with infrastructure related to its chemical plants in Germany. Unnamed sources told Reuters that the company intends to sell the assets for about €800 million, or about $966 million.

Eastman to Open $250M Plastics Recyling Site
Chemicals and plastics maker Eastman is committing $250 million to open a new plastic-to-plastic recycling facility at its existing location in Kingsport, TN over the next two years.