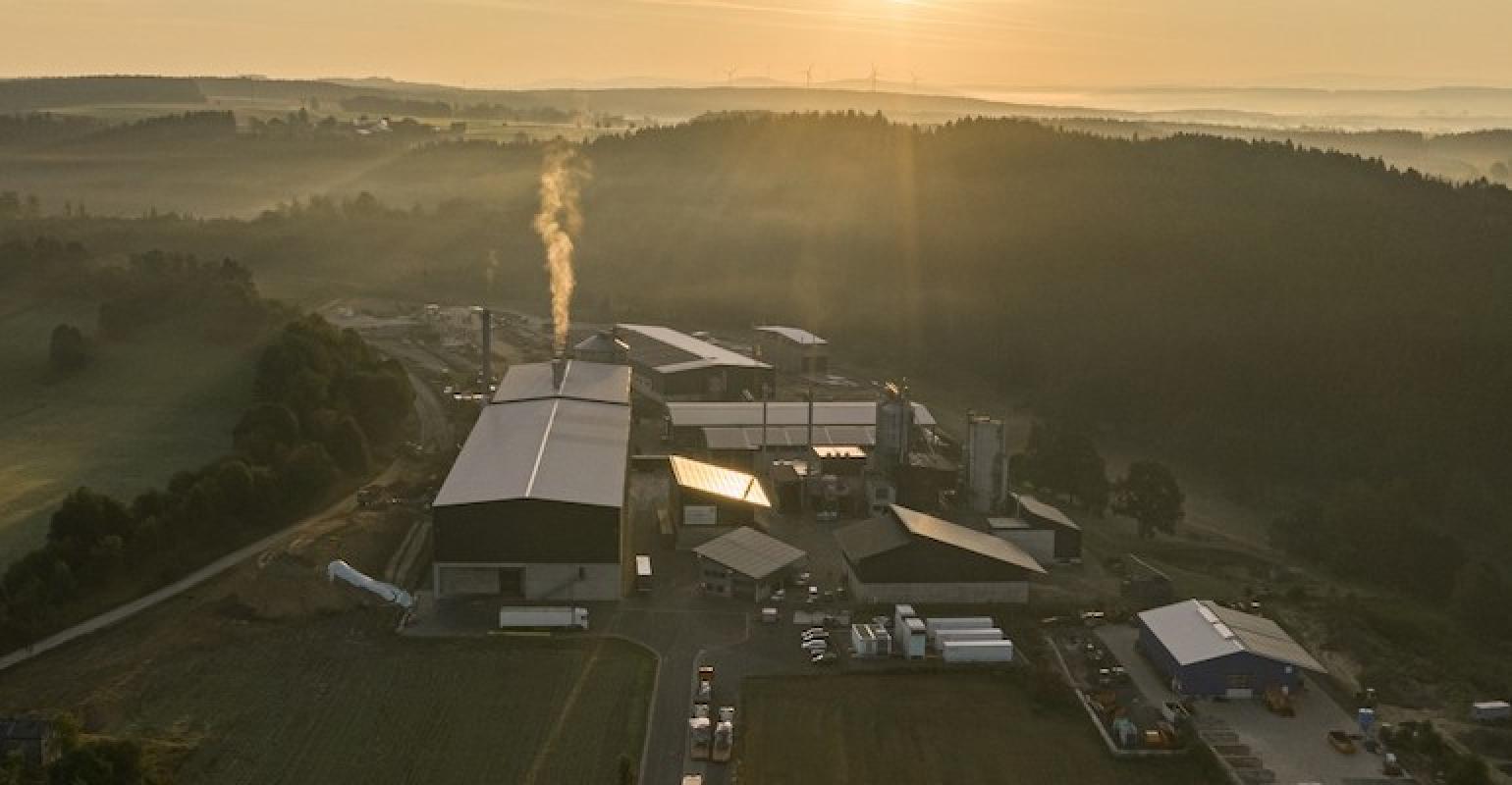 Image courtesy of Siemens
The new facility will be capable of producing up to 2,000 tn/yr of hydrogen when it becomes fully operational.

A contract was recently signed between Siemens Smart Infrastructure and WUN H2 GmbH to construct a new hydrogen plant in Wunsiedel, Germany that will operate on renewable energy use no CO2, the German firm announced in a release Friday.

“The project will give the northern Bavaria region its very own hydrogen source. Until now, gas for end customers had to travel a relatively long way. The hydrogen will be filled into gas cylinders for local distribution and shipped by truck to local and regional end customers, mostly in Upper Franconia, the Upper Palatinate, southern Thuringia, and Saxony, as well as western Bohemia (Czech Republic)” the company said. “The plant will also help ease grid bottlenecks and provide flexibility to the grid.”

During the first phase of operations, the new Siemens Energy electrolysis plant will have a capacity of 900 tn/yr of hydrogen. As additional phases are completed, the plant will have the capability of producing up to 2,000 tn. The plant is slated to be built next to Siemen’s manufactured battery storage facility.

"This project is another element of a practiced, successful technology partnership between Siemens and SWW Wunsiedel GmbH. We want to achieve locallytoday what Germany is targeting for 2050, namely a complete energy transition across all sectors," said Uwe Bartmann, CEO of Siemens Germany and CEO of Smart Infrastructure Regional Solutions & Services Germany, in a statement.

The Wunsiedel site will process renewable energy in the region from sources like wind power and photovoltaics into storable hydrogen (H2). Siemens said it is considering adding a public hydrogen filling station for trucks and buses to the site at a later date.