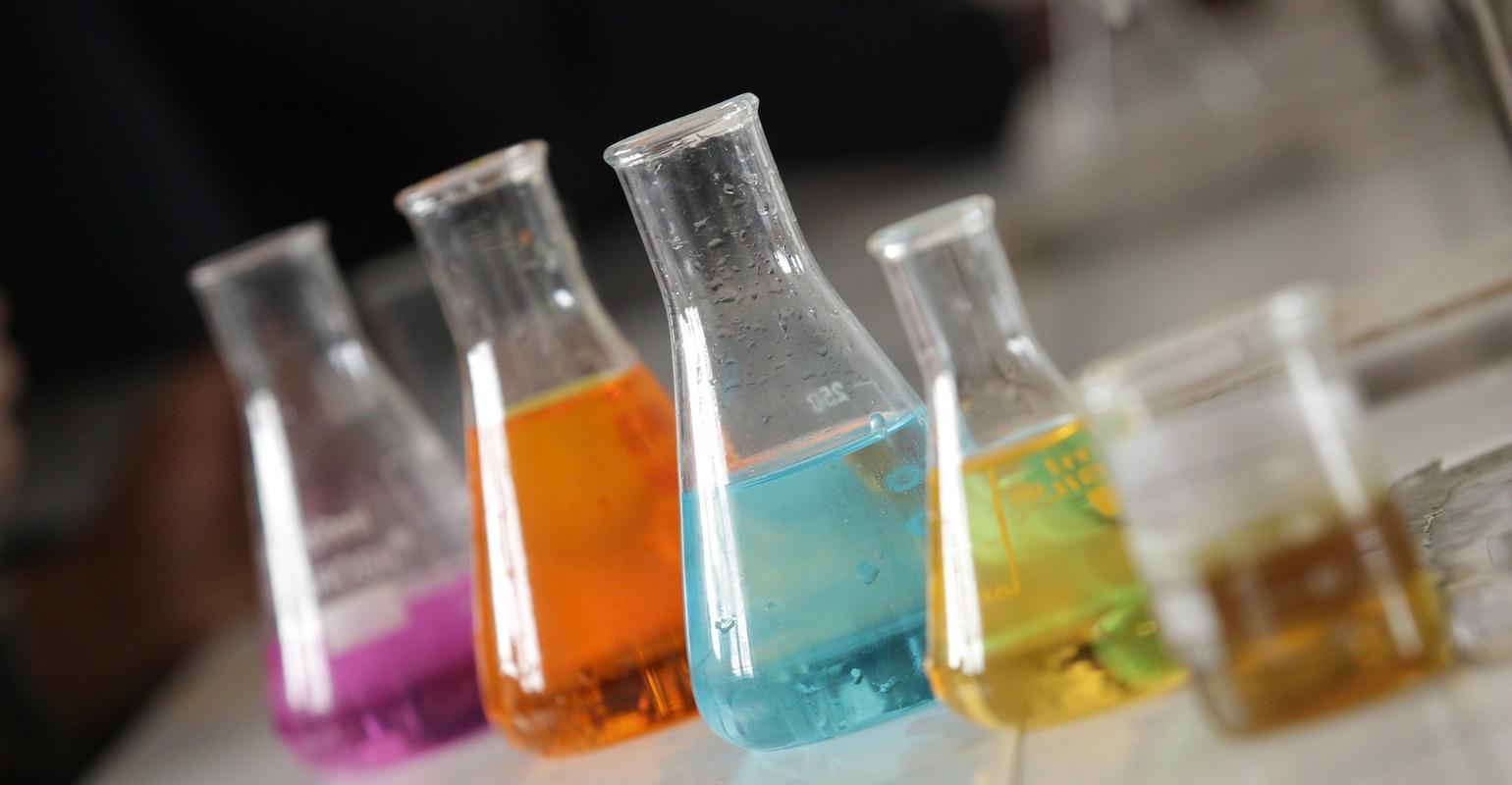 A chemical vapor leak was reported at the facility at about 6:50 a.m., Georgetown County Fire and EMS Assistant Chief Tony Hucks told GabNewsOnline.com. The official said the substance may be a chloride chemical.

One injured person was taken to an area hospital, coverage by NBC News affiliate WCBD said. Two others were hurt but were not transported for treatment.

The public was asked to avoid the area of the facility during the response.

3V Sigma USA is a manufacturer of specialty chemicals, including UB absorbers, rheology modifiers, suspending agents, superplasticizers, bleaching agents and stabilizers, and more, according to its website. In addition to the Georgetown plant, the company also operates three production facilities in Italy.