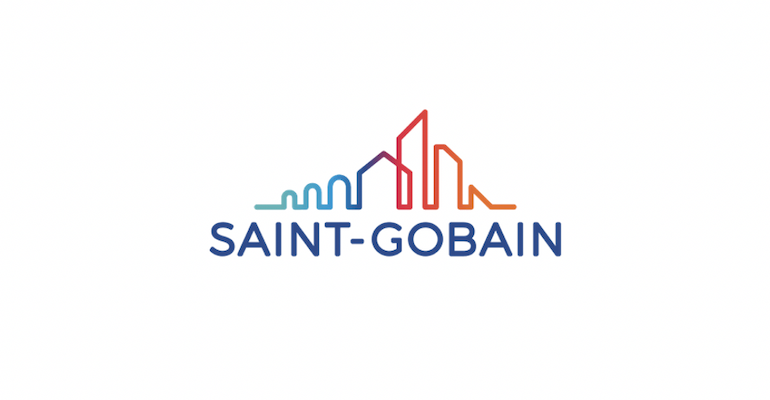 The company will expand capacity at an existing plasterboard site in Norway and convert the site into a carbon-neutral operation.

Materials and chemicals firm Saint-Gobain is committing €25 million (about $30.5 million) to convert its existing plasterboard plant in Frederikstad, Norway into the world’s first carbon-neutral plasterboard production operation, the company announced in a release Monday. During the project, the site’s capacity will be increased by about 40%.

Rising demand in the local market prompted Saint-Gobain to launch the conversion and expansion effort. As part of the project, the company said it will cut more than 20,000 tn of CO2 emissions each year and lower the amount of energy the facility uses as part of its goal to become carbon neutral by 2050.

The upgraded facility is expected to become operational in early 2023.

Earlier this month, Powder & Bulk Solids reported that Saint-Gobain entered into a deal to acquire the adhesives and construction chemicals firm Duraziv.