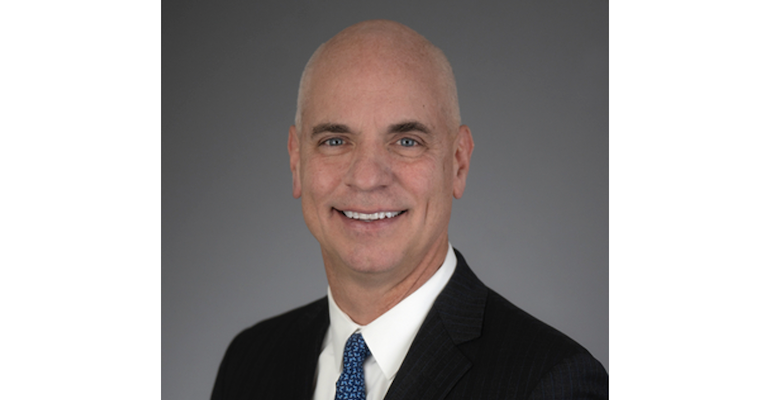 Tim Knavish, pictured here, will become PPG's chief operating officer on March 1.
The executive will lead environment, health, and safety (EHS), IT, and procurement functions at the company starting next March.

Based out of the firm’s global headquarters in Pittsburgh, PA, he will report to chairman and chief executive officer Michael McGarry.

“Tim’s proven experience and leadership throughout his 35-year career at PPG have been instrumental in driving PPG’s performance as a leading coatings and specialty materials company,” said McGarry in a company release. “Tim has worked in virtually all of PPG’s businesses and has made structural improvements in each business that he managed. He also played a key role in the most recent Tikkurila and Ennis-Flint acquisitions. Plus, in his primary role as leader of our global architectural business, Tim is delivering further global collaboration, leading the adoption of new digital processes and delivering improved financial performance.”

Knavish has served as executive vice president since 2019, leading PPG’s global architectural coatings business, global automotive refinish business, the Latin American region, and digital and IT functions. He joined PPG in flat glass engineering in 1987 and was named plant manager for the architectural coating business’ East Point, GA manufacturing facility in 2000. The new COO has served in a number of leadership roles at the company, including senior vice president, industrial coatings.

The incoming COO earned a bachelor’s degree in mechanical engineering and an M.B.A. from the University of Pittsburgh.