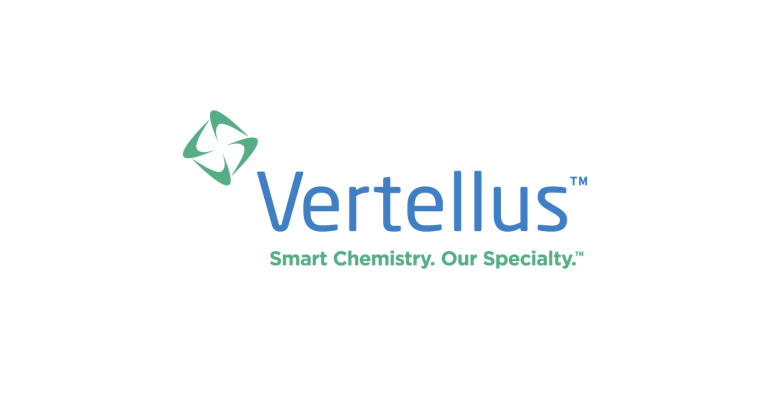 Officials said the release of the material occurred after a valve failed at the Vertellus Chemical plant.

A section of Zeeland, MI was ordered to shelter in place Tuesday morning after a dry powder was released into the air at the Vertellus Chemical plant, local news organizations reported.

First responders blocked off traffic in an area near the facility and asked residents to remain indoors “out of an abundance of caution” after the powder was released around 9 a.m., officials told the Holland Sentinel. Air monitoring is ongoing, the newspaper said, but the there is no apparent risk to the public.

The material was identified as a fine white plastic powder, according to NBC News affiliate WOOD. Ottawa County Emergency Management Director Lou Hunt said in the station’s coverage the release happened after a valve failed.