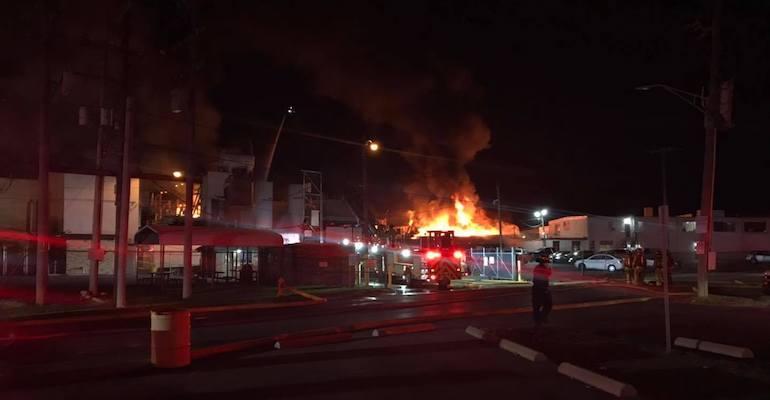 Paint resins and coatings producer Yenkin-Majestic Paint Corp. was issued a proposed fine of $709,960 by the US Department of Labor’s Occupational Safety and Health Administration (OSHA) after an agency investigation into the firm’s Columbus, OH production facility revealed more than two dozen safety violations.

On April 8, 2021, a kettle reactor vessel exploded in the plant, killing one worker and injuring eight others. OSHA investigators determined the vessel released a flammable vapor cloud when its manway cover and gasket failed. Vapor then flowed inside the plant and ignited, leading to an initial explosion.

The agency cited the firm for two willful and 33 serious safety violations of OSHA’s process safety management and hazardous waste operations and emergency response procedures. OSHA also cited Yenkin-Majestic for lack of personal protective equipment and employee training. In addition to the penalty and citations, the firm was also placed into the agency’s Severe Violator Enforcement Program.

“Yenkin-Majestic Paint Corp. could have prevented this terrible tragedy if they had followed industry standards and removed a compromised kettle from service,” Acting OSHA Regional Administrator William Donovan in Chicago said in a release. “Knowing that this company altered equipment, failed to use a qualified fabricator and returned equipment to service aware that it did not meet safety standards is unacceptable.”

OSHA also found that the company altered the kettle reactor vessel and the manway opening in December 2020 but failed to ensure the vessel maintained its pressure-containing ability. The new manway failed on Jan. 3, 2021. Further alterations were made to the vessel as a gasket was being installed. The company did not adhere to OSHA’s PSM, pressure vessel inspection procedures, and the American Petroleum Institute’s pressure vessel inspection code.

“Company leadership failed to follow their own internal audit procedures that were put in place to ensure the equipment’s integrity and that of the repair process,” stated OSHA Area Director Larry Johnson in Columbus, OH.

Another investigation into the April 2021 explosion at the Columbus plant carried out by the US Chemical Safety and Hazard Identification Board (CSB) revealed that the blast caused $1 million in damage to the facility. One building in Yenkin-Majestic’s OPC Polymers unit collapsed following the event.