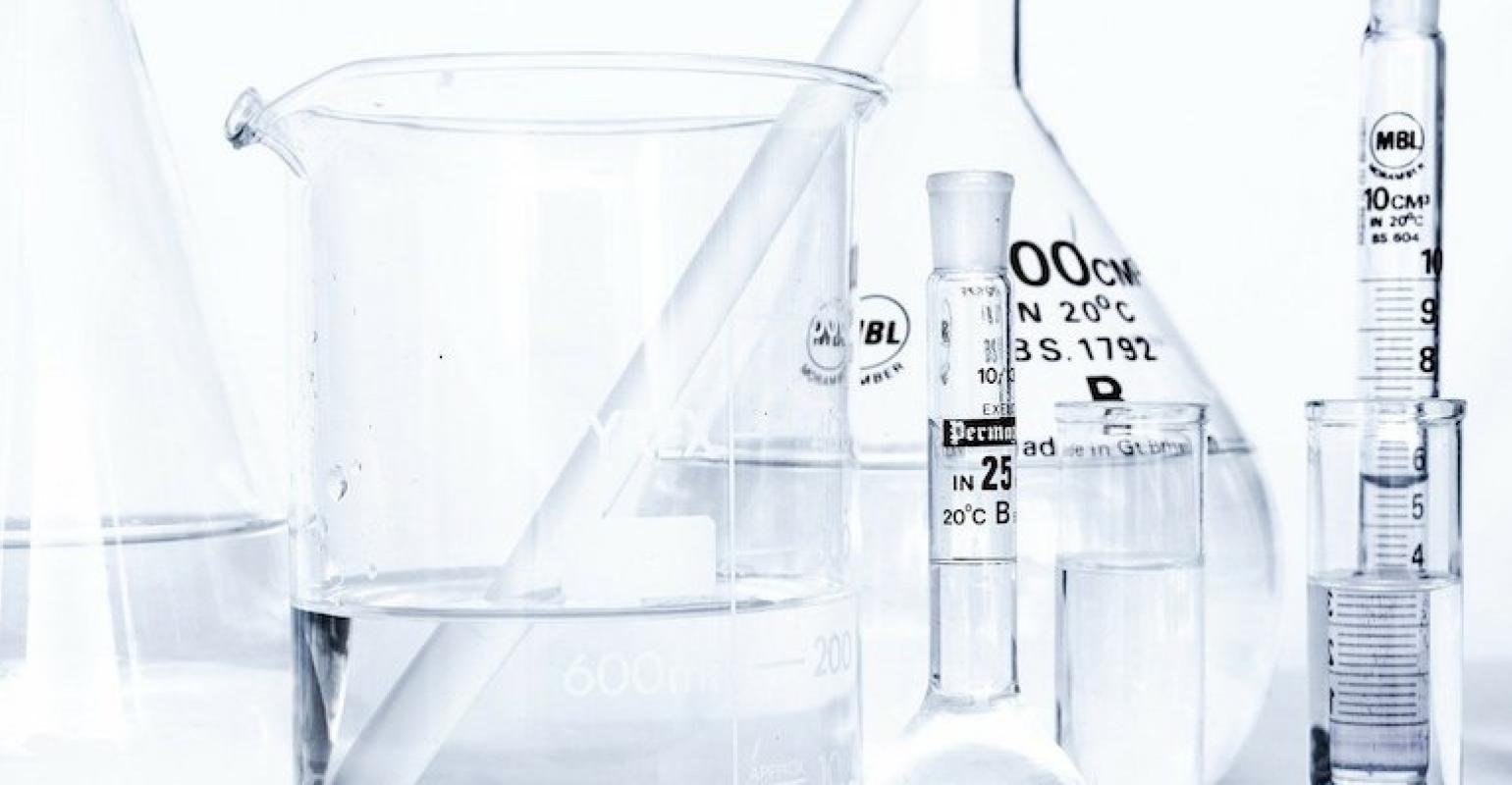 Anaven, a joint venture between specialty chemicals firm Nouryon and agricultural chemicals maker Atul, recently commenced production of monochloroacetic acid (MCA) at their newly opened facility in Gujrat, India, a release announced this week. Featuring an initial capacity of 32,000 tn/yr, the new asset is the largest MCA production site in the country.

“Through this partnership with Atul, we can leverage Nouryon’s global leadership in MCA in order to meet the fast-growing demand from customers across multiple markets in India, while also continuing to drive innovation and sustainability in the region,” Rob Vancko, vice president of construction at Nouryon and chairman of Anaven, said in a statement.

MCA is used as a raw material in a range of end products, including adhesives, pharmaceuticals, and crop protection chemicals.

St. Louis-area emergency personnel were dispatched to the Manor Chemical Company Inc. plant in Affton, MO Thursday afternoon after a fire and several explosions were reported at the facility, according to local news organizations. Area residents told Fox 2 News that they heard several explosions at the facility. CBS affiliate KMOV said the blaze started at about 2:30 p.m.

Swiss specialty chemicals firm Sika has signed an agreement to acquire the Hamatite adhesives business from The Yokohama Rubber Co. The purchase of the unit will bolster Sika’s position in the Japanese construction and automotive markets. The business’ portfolio includes polyurethanes, hot melts, and modified silicones. It currently operates five production facilities in Japan, Thailand, China, and the US.

German chemicals and materials manufacturer BASF announced Tuesday that it has broken ground on the third phase of its Innovation Campus Shanghai. During the project, the Germany-based company will add a research and development building and a structure that will house an R&D workshop. The company said the project will increase its innovation capabilities for advanced materials and chemical engineering in China and the Asia Pacific region.

A fire broke out Monday afternoon at the T&R Chemicals production plant in El Paso, TX, drawing a response from several fire departments in the area, local news organizations reported. Crews from three fire departments worked to bring the fire under control, news broadcaster KTSM said. Officials are investigating the cause of the fire. No injuries were reported during the incident. T&R Chemicals is a producer of pine oil, dipentene and other derivatives, pine oil soap formulations, and other products, according to information on its website. The company was previously known as Turpentine and Rosin Factors Inc.