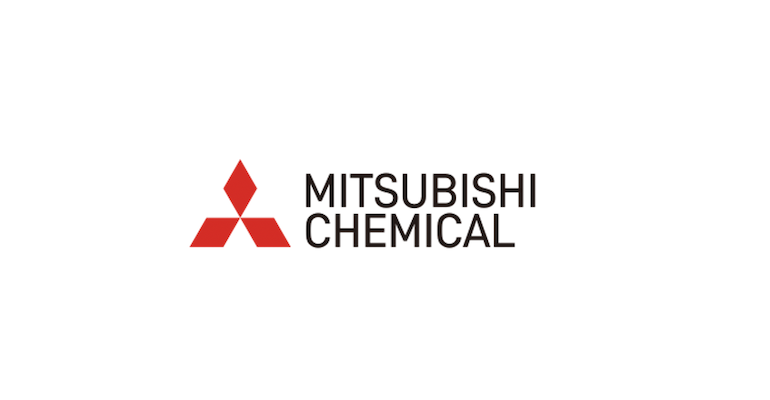 A report in Nikkei Asia said the firm will construct a new production facility in Louisiana with a capacity of 350,000 tn/yr.

Japanese firm Mitsubishi Chemical is preparing to launch construction on a new $915 million resin production plant in Louisiana to boost its output of methyl methacrylate (MMA) in the US market, according to a report published Tuesday in Nikkei Asia.

Projected to go into operation in 2025, the location’s full capacity will reach 350,000 tn/yr of MMA, the news organization wrote. The new asset will be able to supply 10% of total global demand.

The company has purchased property in Louisiana. If the project moves forward, Mitsubishi Chemical will deploy a proprietary manufacturing process at the site.

Earlier this year, Röhm and OQ  signed a memorandum of understanding (MoU) to evaluate the construction of a new production plant for methyl methacrylate (MMA) on the US Gulf Coast. The proposed facility has a design capacity of 250,000 tons of MMA annually. It will utilize Röhm’s proprietary ethylene-based LiMA technology. Under the MoU terms, OQ Chemicals will integrate the plant into its existing site and provide raw materials, utilities, and site services to Röhm. The partners intend to commission the new plant in 2023.