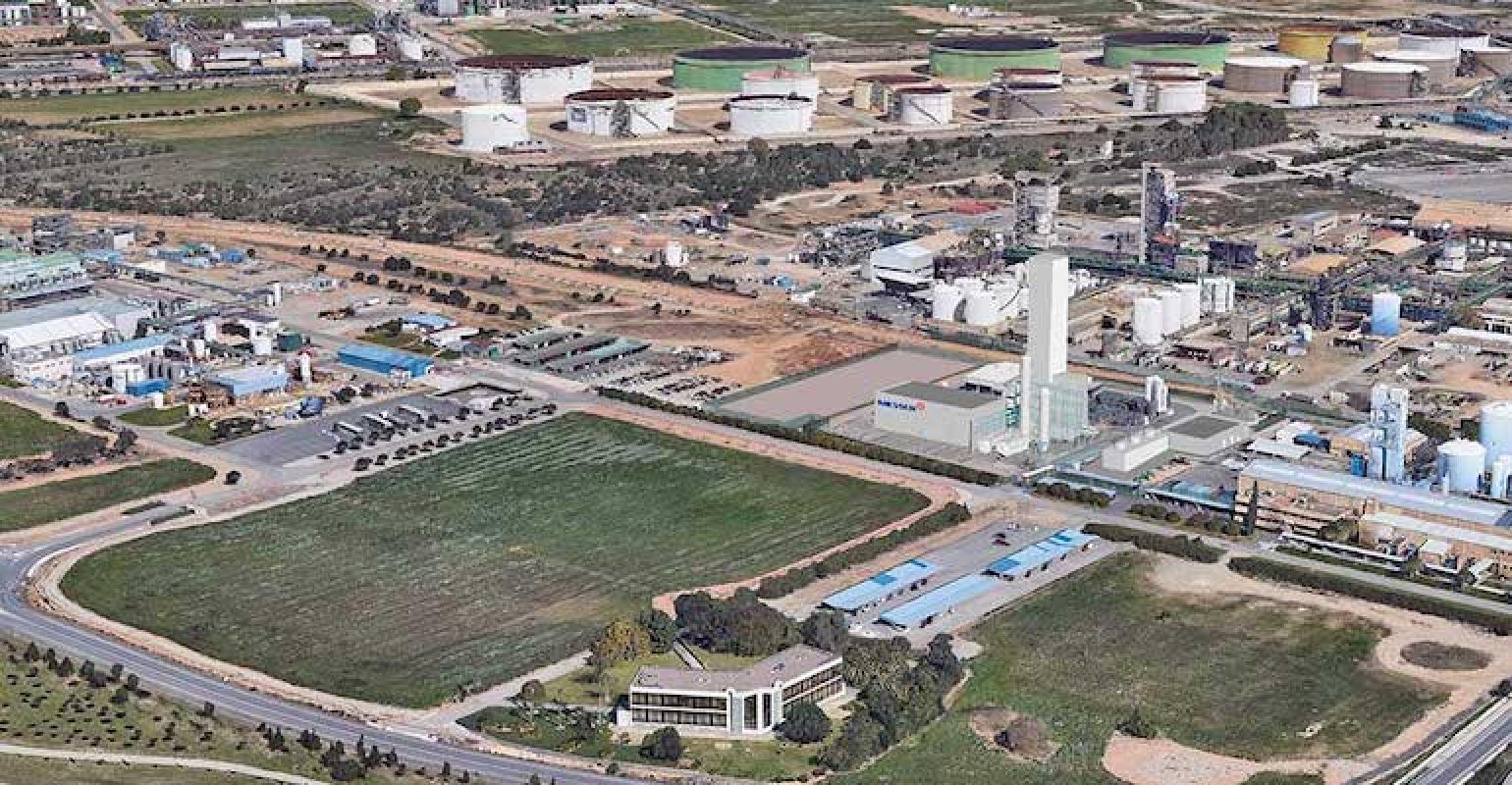 The industrial gas facility will be capable of producing 2,400 tn/day of oxygen, nitrogen, and argon.

“With this investment, we are ensuring a reliable and flexible supply of our customers and, at the same time, optimizing our processes by using the most advanced technology,” Stefan Messer, owner and chief executive officer of Messer Group, said in a company release.

In addition to the industrial gasses, the facility will also gain certification for the production of medical gases. Messer’s new plant in Vila-seca will be connected to its pipeline network to serve Tarragona’s growing chemical industry, as well as manufacturing firms throughout the region.

20 new jobs will be created with the opening of the new plant. The company expects to commission the site in December 2021.

Messer started up its new CO2 plant in California earlier this year, Powder & Bulk Solids reported. The Keyes, CA site is capable of producing up to 450 tn/day of the gas. CO2 produced at the facility is used in carbonated beverages, chilled and frozen food products, and the electronics industry.