Massive Fire at K-Solv Warehouse and Other Chemical Industry News 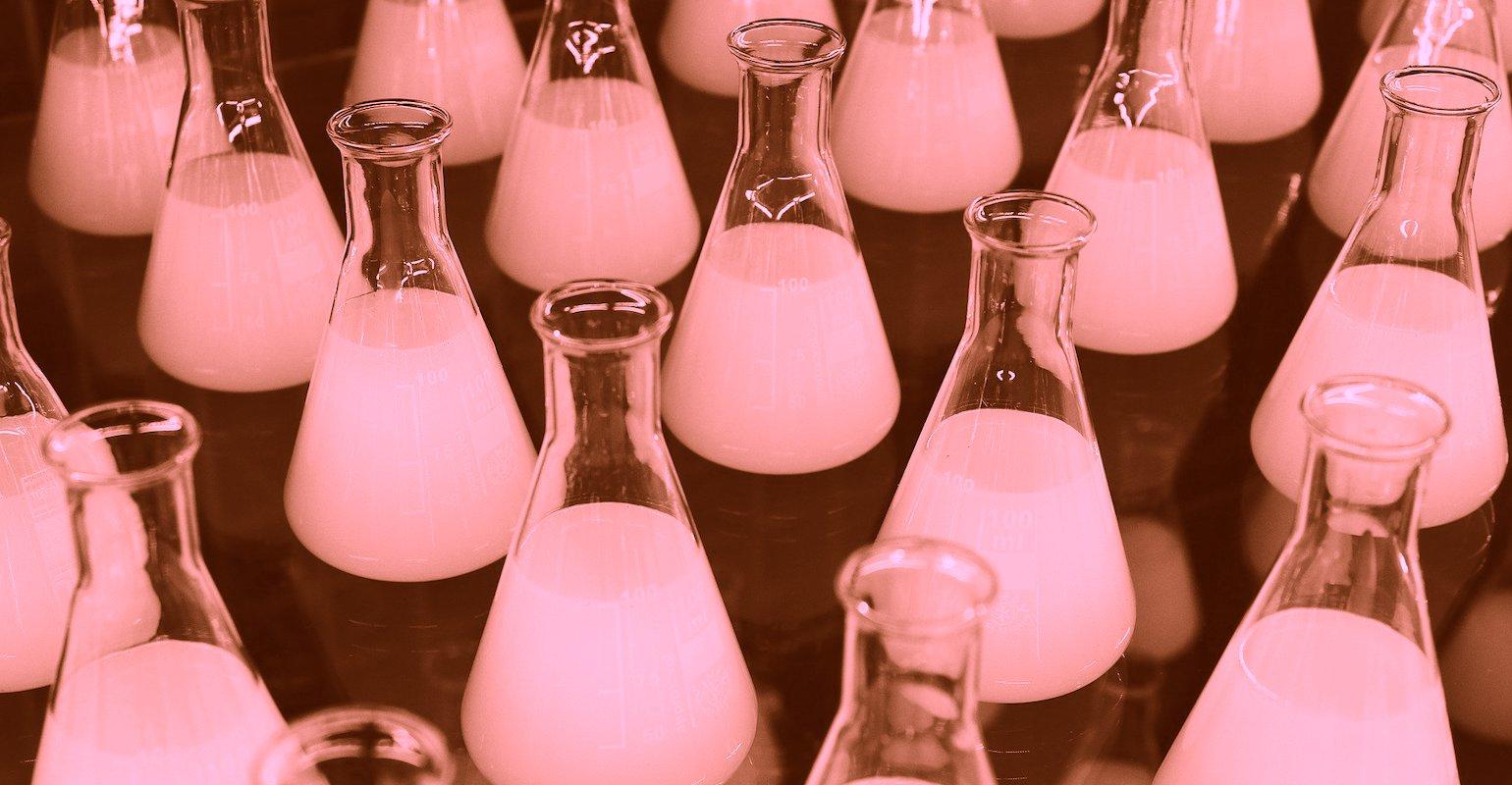 Representative image
Powder & Bulk Solids rounds up some of the top chemical manufacturing news to keep you ahead of the curve.

Crews worked for several hours Wednesday evening to put out a large fire that broke out at a K-Solv Chemicals distribution complex in Channelview, TX. Local news reports said smoke from the fire was so dense that it was observed on doppler radar. Some areas near the plant were told to shelter-in-place as efforts to assess potential environmental issues were underway.

An update posted by the company at 8:18 p.m. said the shelter-in-place order was removed and provided details on the number of staff present in the facility during the incident. K-Solv said one worker was taken to a hospital as a precaution. Officials and the company are investigating the incident.

Here are some other developments in the chemicals industry that captured headlines over the last week:

The newly unveiled facility in the Jiangsu Yangtze River International Chemical Industrial Park is next to PPG’s existing manufacturing plant in Zhangjiagang. Advanced automated equipment and technologies installed in CAIC provides PPG with the ability to test its paint and coating products in simulated environments and climates.

ITW, a subsidiary of Illinois Tool Works Inc., is alleged to have failed to comply with chemical accident prevention requirements under the federal Clean Air Act, the agency said in a release Thursday. The company stores highly flammable and toxic chemical substances in large outdoor storage tanks, and then transports the chemicals through piping into the facility’s buildings to manufacture adhesives and sealants. EPA said many of the violations stemmed from failing to properly inspect and maintain the outdoor chemical storage tanks and piping.

The Care Chemicals division of German firm BASF announced the introduction of a new skin care ingredient made with the Japanese algal extract sacran this week that enables skin care product manufactures to create offerings that improve emotional well-being while also providing ample moisture and relief for sensitive skin symptoms.

When applied to the skin, sacran in BASF’s Sacred Patch instantly lifts mood with a release of oxytocin. The company extracts sacran from the microalga Aphanothece sacrum and then combines it with its MicroPatch technology.