Linde Plans to Expand Capacity at Air Separation Plant in US 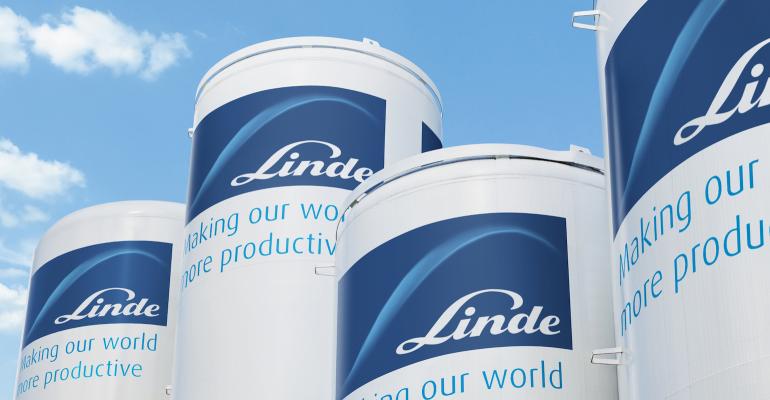 Representative image
The company is increasing production of industrial gases by about 50% at its Mims, FL location.

During the effort, the company will increase production at the location by some 50% to serve its contracted customers in a variety of end markets, including food processing, manufacturing, water treatment, and aerospace.

“Linde has an excellent track record of safety and reliably supplying its customers in Florida,” Todd Lawson, vice president, Eastern US for Linde, said in a company release. “We look forward to further increasing our supply of industrial gases in response to the growing demand for space launch propellant and from the broader economy throughout the region.”

Work on the expansion is slated to reach completion in 2023.

This July, Powder & Bulk Solids reported that Linde started operations at its new liquid hydrogen plant in La Porte, TX. The firm has the biggest liquid hydrogen capacity and distribution system in the world.