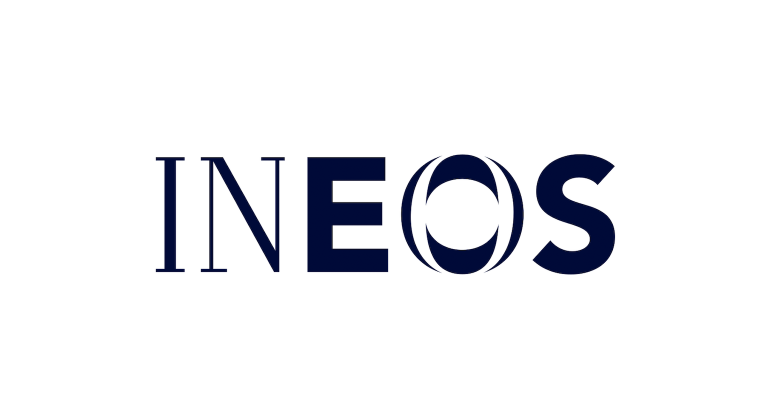 The chemical company plans to invest in electrolysis projects across Europe over a 10-year period.

Chemicals firm INEOS is committing more than €2 billion (about $2.3 billion) to what it calls “Europe’s largest-ever investment in electrolysis projects” to increase production of green hydrogen on the continent. A company release said Monday that plants will be built in Germany, Norway, and Belgium over the coming 10 years, and the company will also invest in sites in the UK and France.

“Green hydrogen represents one of our best chances to create a more sustainable and low carbon world. Europe is crying out for more investment in green hydrogen and INEOS’ announcement today shows our determination to play a leading role in this new important fuel,” INEOS Chairman Jim Ratcliffe said in a statement.

The company’s subsidiary INOVYN is current the biggest operator of electrolysis in Europe. The technology is used to manufacture green hydrogen for energy, transport, and industrial applications.

“INEOS is uniquely placed to play a leading role in developing these new opportunities, driven by emerging demand for affordable, low-carbon energy sources, combined with our existing capabilities in operating large-scale electrolysis,” said Geir Tuft, the chief executive officer of INOVYN, in the release.

The first phase of the project involves the construction of a 20MW electrolyzer in Norway that will produce clean hydrogen from water using zero-carbon energy. Rafnes, the operator of the site, will supply hydrogen to the country’s transportation industry.

A 100MW electrolyzer for green hydrogen will be built at INEOS’ existing site in Cologne, Germany. Hydrogen made at the location will be used to produce green ammonia. The company said the addition of the assets will enable it to develop e-fuels on an industrial scale at the facility.

As projects in Belgium, France, and the UK are carried out, INEOS said it will likely announce additional partnerships with organizations that are involved in developing new applications for hydrogen.

“Hydrogen is an important part of a climate neutral economy that has been discussed for decades. As hydrogen becomes available for zero carbon transportation, as well as many applications in the home and in industry, INEOS is uniquely placed to support new opportunities, driven by emerging demand for affordable zero-carbon energy sources,” stated Woulter Bleukx, manager of INOVYN’s Hydrogen business.

Last week, industrial gases firm Air Products unveiled plans for a new, $4.5 billion clean energy complex in Ascension Parish, LA that will produce more than 750 million scf/day of “blue” hydrogen. The company said the project is its largest investment in the US to date.