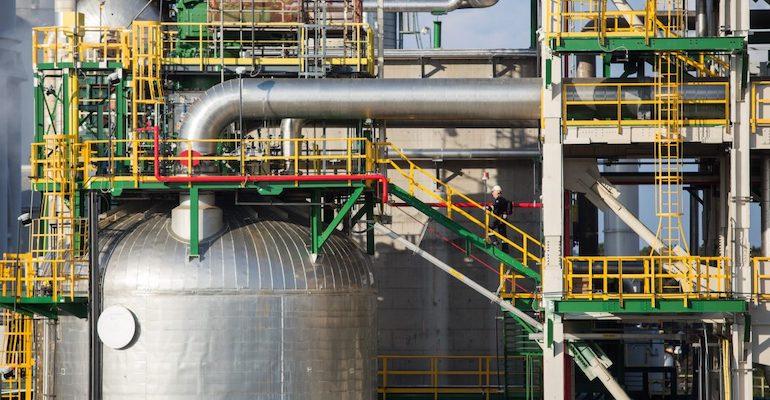 London-based chemicals firm INEOS revealed plans this week to purchase BP’s global Aromatics and Acetyls businesses in a $5 billion deal, expanding its position in the petrochemical industry and offering additional avenues for expanding its existing business.

Acetyls and Aromatics are the two main components of BP’s petrochemical business. The businesses’ produced 9.7 million tn of petrochemicals in 2019 at 15 manufacturing plants in the US, Europe, and Asia.

“Strategically, the overlap with the rest of BP is limited and it would take considerable capital for us to grow these businesses,” BP Chief Executive Officer Bernard Looney said in a company release announcing the planned transaction. “As we work to build a more focused, more integrated BP, we have other opportunities that are more aligned with our future direction. Today’s agreement is another deliberate step in building a BP that compete and succeed through the energy transition.

INEOS said the purchase of the businesses will grow its geographic reach and expands its ability to serve a variety of downstream industry like food, pharmaceuticals, packaging, and adhesives.

“This acquisition is a logical development of our existing petrochemicals business extending our interest in acetyls and adding a world-leading aromatics business supporting the global polyester industry,” Sir Jim Ratcliffe, founder and chairman of INEOS, said in a separate release.

Once the transaction is completed, INEOS Styrolution will operate the former BP assets. The deal is slated to close before the end of this year.