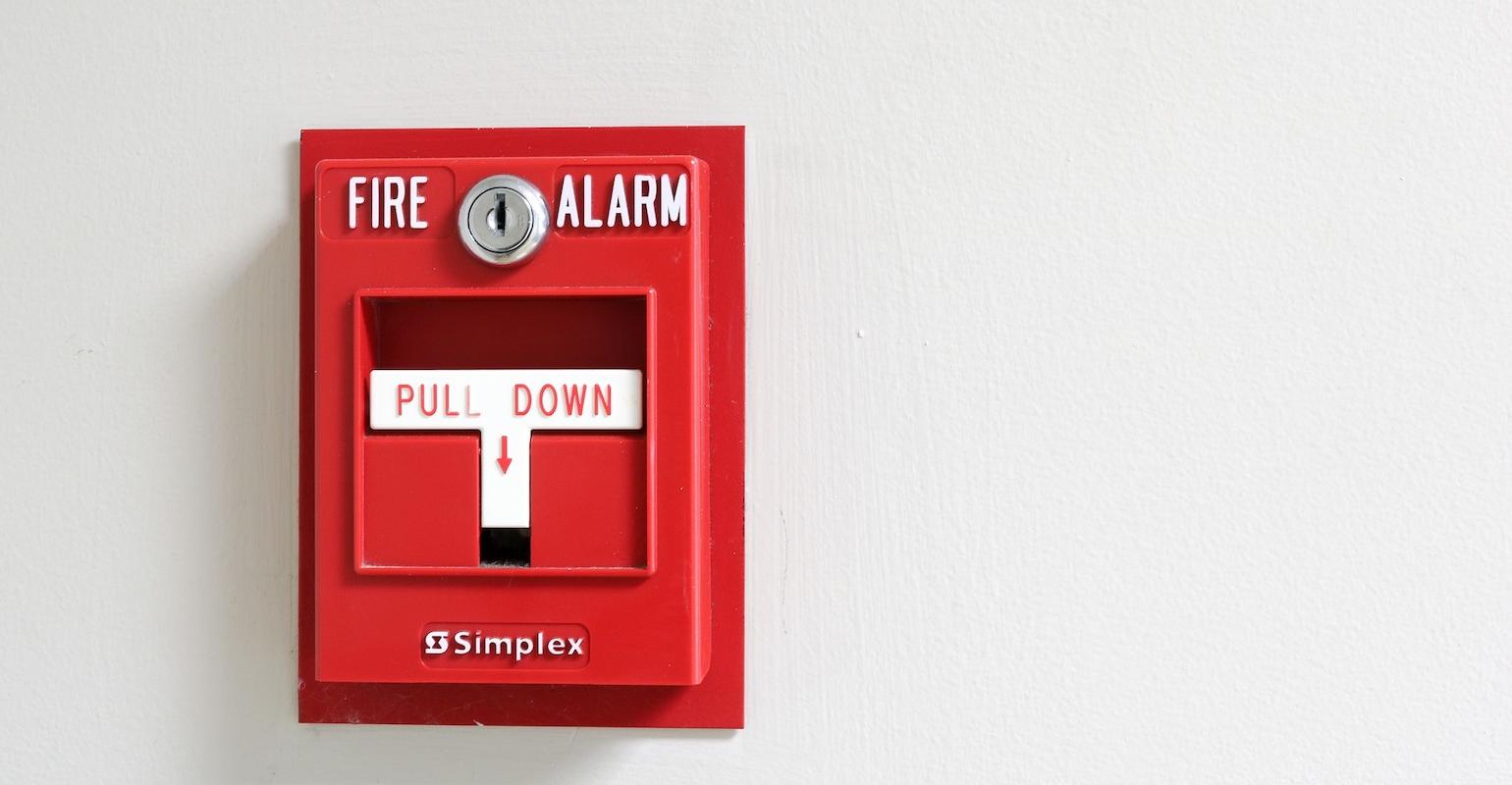 Representative image
Officials ordered the town of Roberta, GA to shelter in place during the incident at the chemical facility.

A fire ignited Thursday morning at the Olin Epoxy plant in Roberta, GA, causing the release of toxic chemicals into the area, local news organizations reported. Officials ordered the town to shelter in place due to the incident.

“Our employees at the facility took immediate safety precautions and also evacuated, while a team began working to address the situation and safely shut down the facility. There are no known injuries at this time,” a company spokesperson said in a statement to WGXA. “Although there is no fire, we are aware of some smoke and odor associated with our efforts to address the situation. In an abundance of caution, a community shelter in place has been issued by the Emergency Management Agency.”

Olin said it will investigate the cause of the incident.

The Roberta plant manufactures epoxy systems used in the production of wind turbine blades, according to information on the Roberta-Crawford County Chamber of Commerce website.