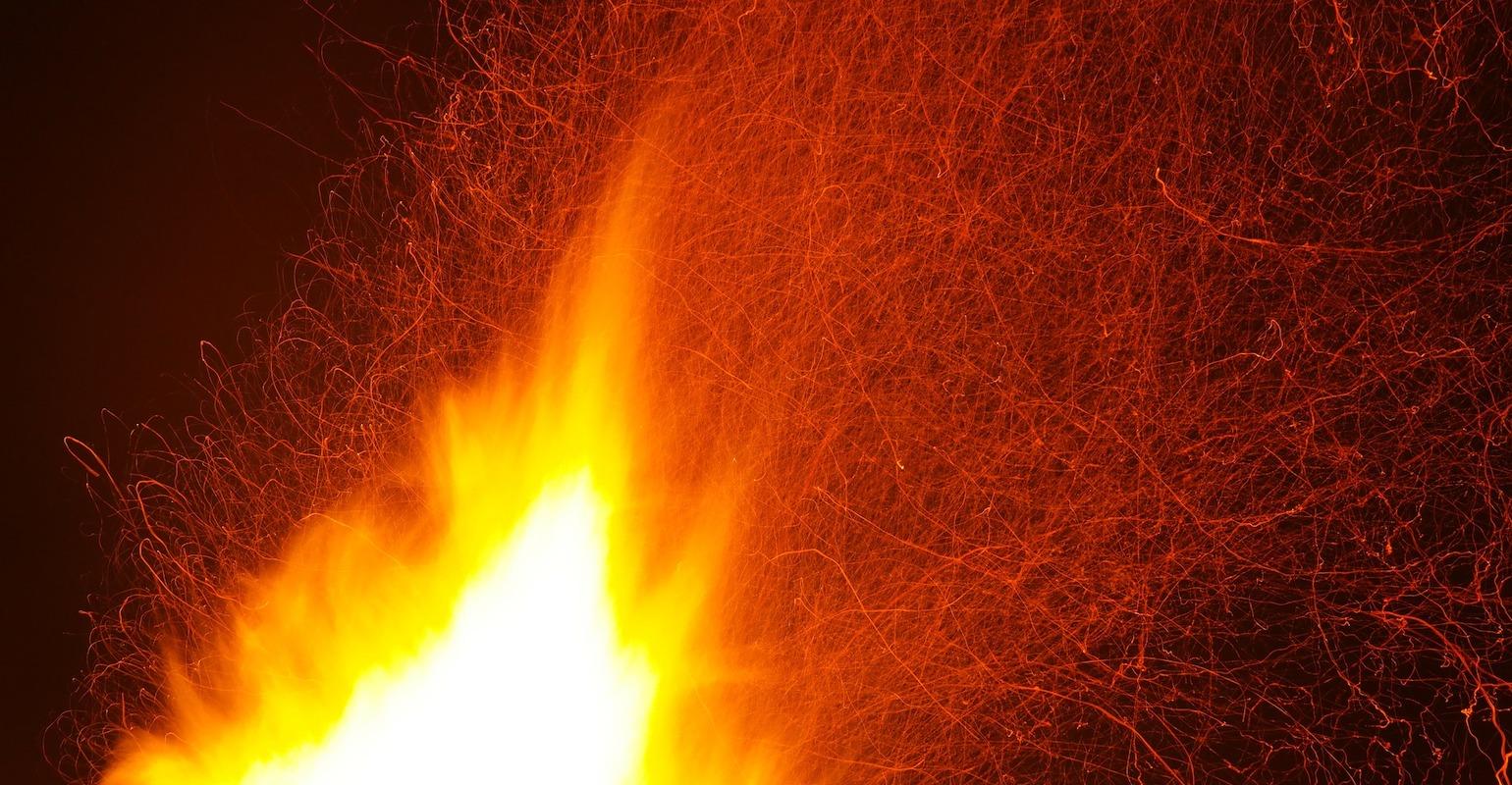 Representative image
The Scottish Environmental Protection Agency received over 380 complaints about the flare on Sunday.

An ExxonMobil facility in Scotland is under investigation after use of an unscheduled “elevated flare” last Sunday led to hundreds of complaints to the Scottish Environmental Protection Agency (SEPA), local news organizations reported.

SEPA received word of the flaring at the chemical firm’s Fife Ethylene Plant in Mossmorran, Scotland around 3:30 a.m., coverage by The Scotsman said. ExxonMobil said in a tweet that the flare was used to “manage a process interruption.”

“The issue was caused by a faulty part on our compressor. This resulted in our safety systems isolating the machine and routing gas via the flare,” plant manager Jacob McAlister said in a statement posted to a twitter account for ExxonMobil’s Fife Ethylene Plant. “Our teams identified and replaced the part, and then conducted comprehensive checks to ensure a safe and reliable restart of the machine.”

McAlister noted that the incident was not weather related, and operations resumed following the flare. “We absolutely understand and apologize for the frustration that the use of our flare can cause,” he said. “We will, therefore, continue to work to reduce further occurrences.”

Over 380 complaints about the flare were submitted to SEPA over two days, according to HeraldScotland.

“Whilst it is again important to stress that limited, controlled flaring is an authorized and important safety feature of industrial sites, we’ve heard clearly from over 380 reports to SEPA of the impact this further flaring event is having on local communities,” Chris Dailly, head of environmental performance for SEPA said in a release.

“We are clear on our expectations of ExxonMobil Chemical Limited, including requiring the installation of noise reducing flare tips followed by the installation of ground flares,” Dailly said. “What we need now is for ExxonMobil to step up and recognize the depth of community anger and make real progress in making flaring the exception rather than the routine - and we will employ all available measures to ensure they do so.”

Opened in 1986, ExxonMobil’s plant in Mossmorran has a capacity of 830,000 tn/yr of ethylene and a headcount of about 170 employees, information on the company’s website states.