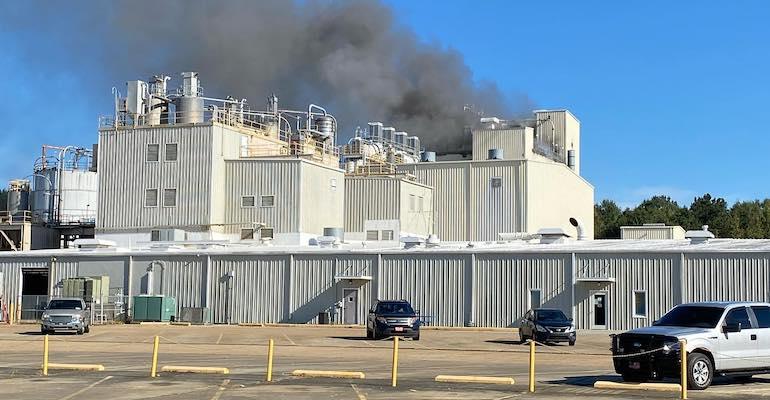 Crews were dispatched to the Westlake Chemical compounds plant near Gallman, MS Friday morning after a blaze ignited in a tower at the site, according to local news reports.

Officials closed sections of two highways near the facility at about 9:40 a.m., coverage by The Daily Leadersaid. Traffic was flowing again in the area by 11 a.m.

Flames were contained to one structure at the location, Copiah County Sheriff Byron Swilley said in an account by Darkhorse Press.

Firefighters from six area fire departments were called to the scene, according to information posted to the Hinds County Department of Emergency Management page on Facebook.

Powder & Bulk Solids reported in late September that five people were injured in an explosion at Westlake’s Lake Charles petrochemical complex. The blast occurred in an ethylene production unit at the complex at about 11 p.m. as a maintenance procedure was underway.