Fire Breaks Out at PPG Coatings and Resins Plant 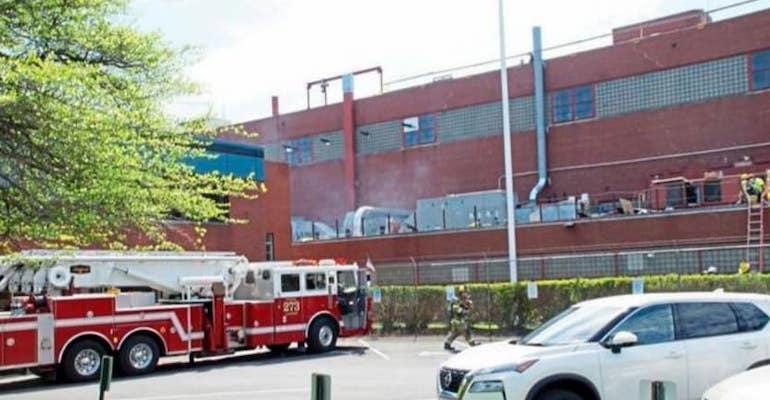 Crews from several area fire departments responded to the site after receiving word that smoke and flames were in vents at the facility around 3 p.m., coverage by TribLive.com said. The flames were quickly controlled.

No injuries were logged during the incident, according to broadcaster WPXI.

A PPG spokesperson told TribLive.com that damages were minimal and that operations were not impacted by the fire. Employees were allowed to go back inside the plant after about an hour.