Dow to Sell Infrastructure at Chemical Sites in Germany 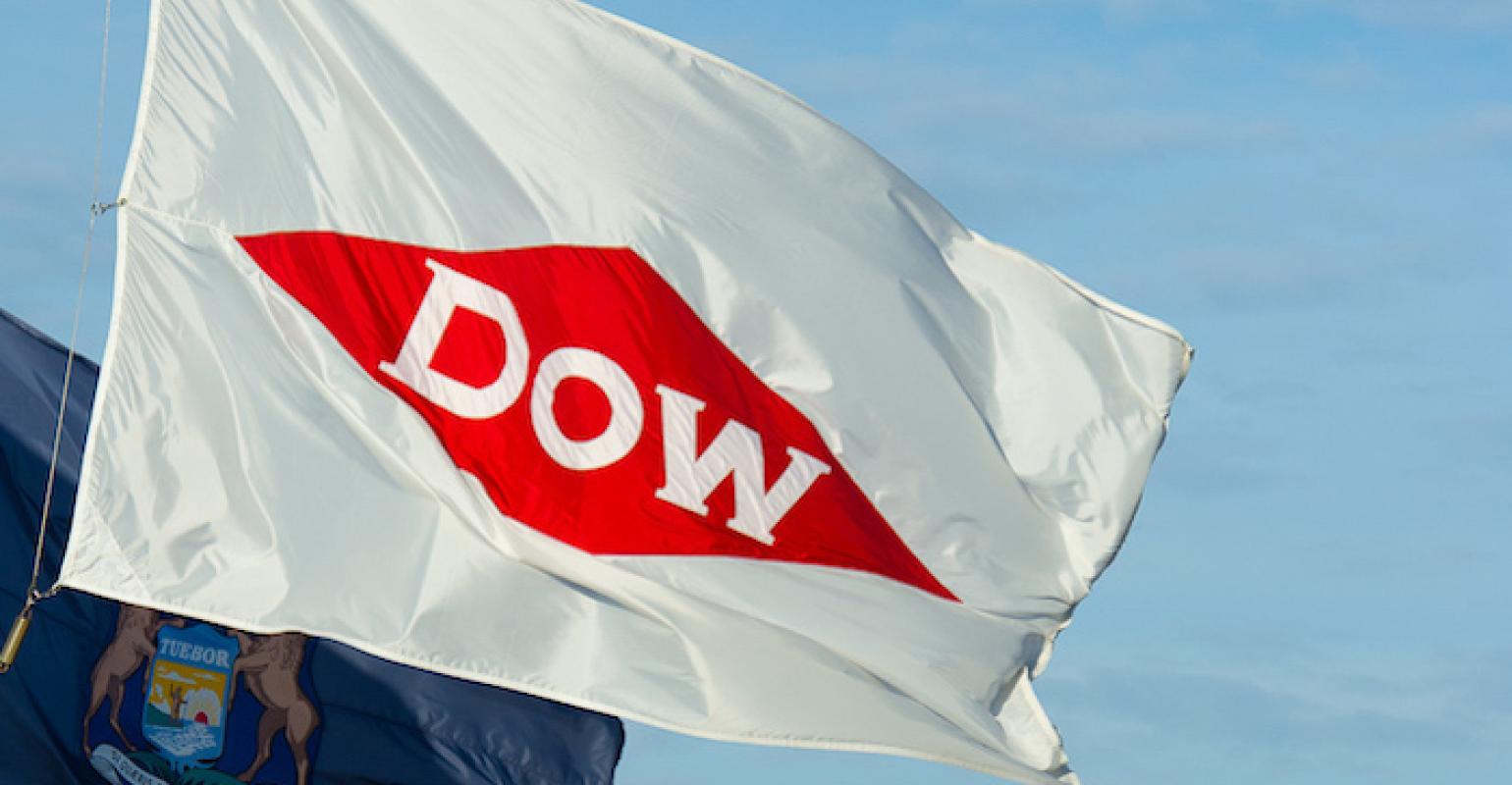 Reuters reported that the chemical firm is selling infrastructure and services assets at several of its chemical plants in Germany.

Chemicals giant Dow is preparing to part ways with infrastructure related to its chemical plants in Germany, Reuters reported Thursday. Unnamed sources told the news organization that the company intends to sell the assets for about €800 million, or about $966 million.

The sale would include infrastructure and services at petrochemical sites in Stade, Schkopau, and Boehlen, a company spokesperson commented to Reuters. If a deal materializes, Dow will continue to manufacture plastics and intermediates at the locations, while paying usage fees to the new owners of the divested assets.

Sources said that Dow has sent information packages on the assets to potential buyers.

Last July, Dow entered into a definitive agreement to sell rail infrastructure assets at six of its North American sites to transportation firm Watco Companies. The deal included assets at its facilities in Plaquemine and St. Charles in Louisiana, Freeport and Seadrift in Texas, and Ft. Saskatchewan and Prentiss in Alberta.