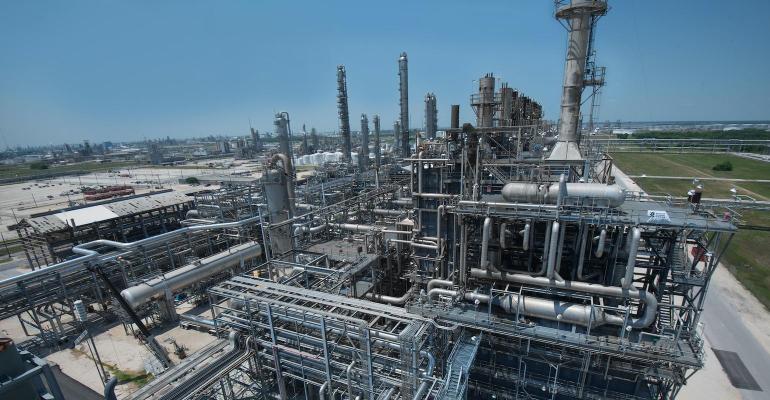 New information emerged this week on the US Chemical Safety and Hazard Identification Board’s (CSB) investigation into a deadly acid release at the LyondellBasell chemical complex in La Porte, TX.

100,000 lb of acetic acid leaked at the firm’s complex on July 27 as maintenance work was underway. Two contractors were killed, and 30 other workers were taken to area hospitals for treatment or examinations.

In an update issued Tuesday, the agency said it signed an Evidence and Site Control Agreement with LyondellBasell and the US Department of Labor’s Occupational Safety and Health Administration (OSHA) to ensure that evidence is preserved. The agency deployed a team to the Texas site shortly after the leak occurred.

CSB personnel have been unable to access the area where the release occurred because of the presence of hazardous materials, according to the update. The team is conducting interviews, documenting the incident scene, and securing records for the investigation.

LyondellBasell’s La Porte complex houses assets to support its The Equistar Chemicals and Acetyls business. The company has manufacturing units at the site that produce vinyl acetate monomer (VAM) and acetic acid, information on the firm’s website states. Acetic acid is used in the food industry and other markets.