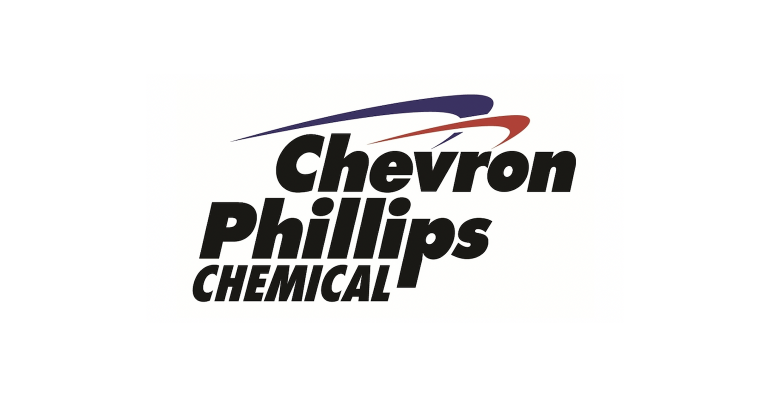 The petrochemicals manufacturer will also spend about $118 million to reduce air pollution at three of its US chemical plants.

Moving to resolve allegations of Clean Air Act violations at three of its US manufacturing plants, petrochemicals firm Chevron Phillips Chemical agreed to upgrade and make compliance-related improvements at the facilities and pay a civil penalty of $3.4 million, the US Department of Justice (DOJ) announced Wednesday.

A complaint filed with a consent decree charged the company with failing to properly operate and monitor its industrial flares, which released an excessive amount of harmful air pollution at its Cedar Bayou, Port Arthur, and Sweeney petrochemical plants in Texas. DOJ said the company frequently “oversteamed” the flares and did not comply with other key operating constraints to ensure the volatile organic compounds (VOCs) and hazardous air pollutants (HAPs) were efficiently combusted in the gases routed to the flares.

“The Justice Department and EPA will enforce the law against petrochemical plants that violate the Clean Air Act,” Asst. Attorney General Todd Kim of the DOJ’s Environment and Natural Resources Division said in a statement. “We are committed to reducing harmful air pollution from unnecessary and improper flaring, especially near overburdened communities with environmental justice concerns.”

New pollution controls at the three sites will cut an estimated 75,000 tn/yr of greenhouse gas emissions. The improvements are also projected to reduce emissions of VOCs by 1,528 tn/yr and 158 tn/yr of toxic air pollutants like benzene.

“This settlement will require Chevron Phillips to install pollution control and emissions monitoring equipment at three facilities in Texas, reducing emissions of greenhouse gases and other harmful gases by thousands of tons per year,” said Acting Asst. Administrator Larry Starfield for the EPA’s Office of Enforcement and Compliance Assurance, in the release. “Those controls, plus a requirement for fence-line monitoring of benzene emissions and corrective actions when benzene readings are high, will result in significant benefits for the local communities in Texas.”

Chevron Phillips will take several steps to minimize the waste gas sent to its flares at each facility. At the Cedar Bayou site, the firm will operate a flare gas recovery system that recovers and “recycles” the gases instead of sending them to be combusted in a flare. The flare gas recovery system will allow Chevron Phillips to reuse these gases as a fuel at its facilities or a product for sale. At the Port Arthur and Sweeny facilities, the company will be required to amend its air quality permits to limit the flow of gas at selected flares. Chevron Phillips will also create waste minimization plans for each facility to further reduce flaring. For flaring that must occur, the agreement requires that Chevron Phillips install and operate instruments and monitoring systems to ensure that the gases sent to its flares are efficiently combusted.