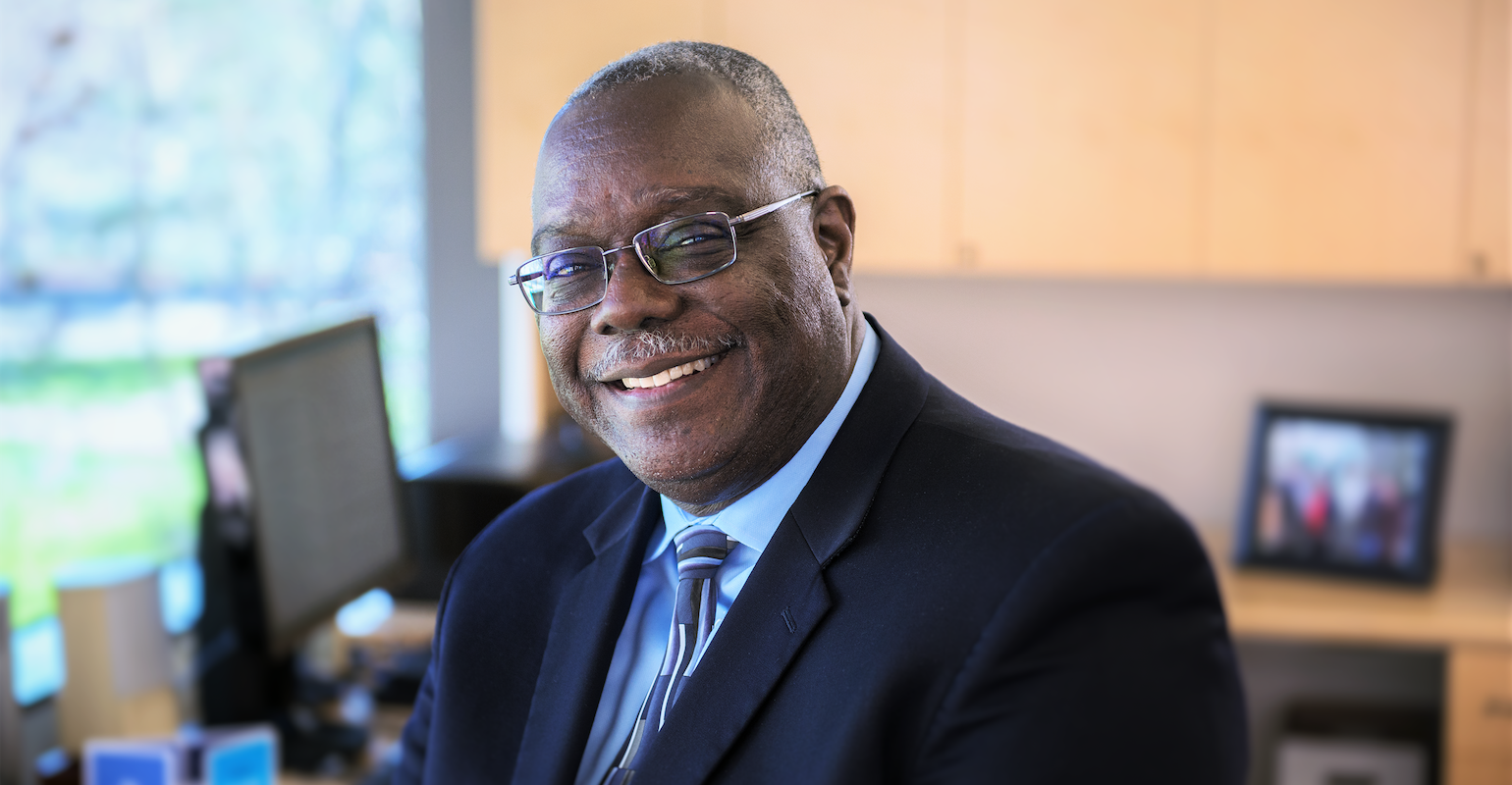 Polymers and petrochemicals maker Chevron Phillips Chemical named Bruce Chinn, the president of its Chevron Chemicals business, to serve as its next chief executive officer effective April 1. In addition to the appointment, the company announced Monday that its current CEO and president, Mark Lashier, is preparing to retire.

“It has been a great privilege to serve as president and CEO of Chevron Phillips Chemical,” Lashier said in a release. “From growing our world class international manufacturing asset base to advancing key sustainability initiatives, I am incredibly proud of what we have achieved together.”

Chinn has nearly four decades of chemical industry experience. Entering the workforce at DuPont, he was hired by Chevron in 2006 and has occupied a number of executive leadership roles in refining and at company facilities in Venezuela, California, and Mississippi. The executive is vice chairman of the American Institute of Chemical Engineers Foundation Board of Trustees. He earned a bachelor’s degree in chemical engineering from Texas A&M.

“Bruce is a proven leader with a multidimensional background in international operations and business, which positions him well to drive the company’s strategy and continue Chevron Phillips Chemical’s trajectory of operational and financial success,” said Kevin J. Mitchell, executive vice president, finance and chief financial officer at Phillips 66 and a member of the Chevron Phillips Chemical board, in a statement.

“Since he joined Chevron Phillips Chemical last year, B.J. has demonstrated a strong focus on safe, reliable operations and established himself as an energetic and forward-thinking leader,” Michael E. Coyle, president of Manufacturing for Chevron, and a member of Chevron Phillips Chemical’s board, said. “We look forward to seeing the company continue to thrive under Bruce and B.J.’s leadership.”