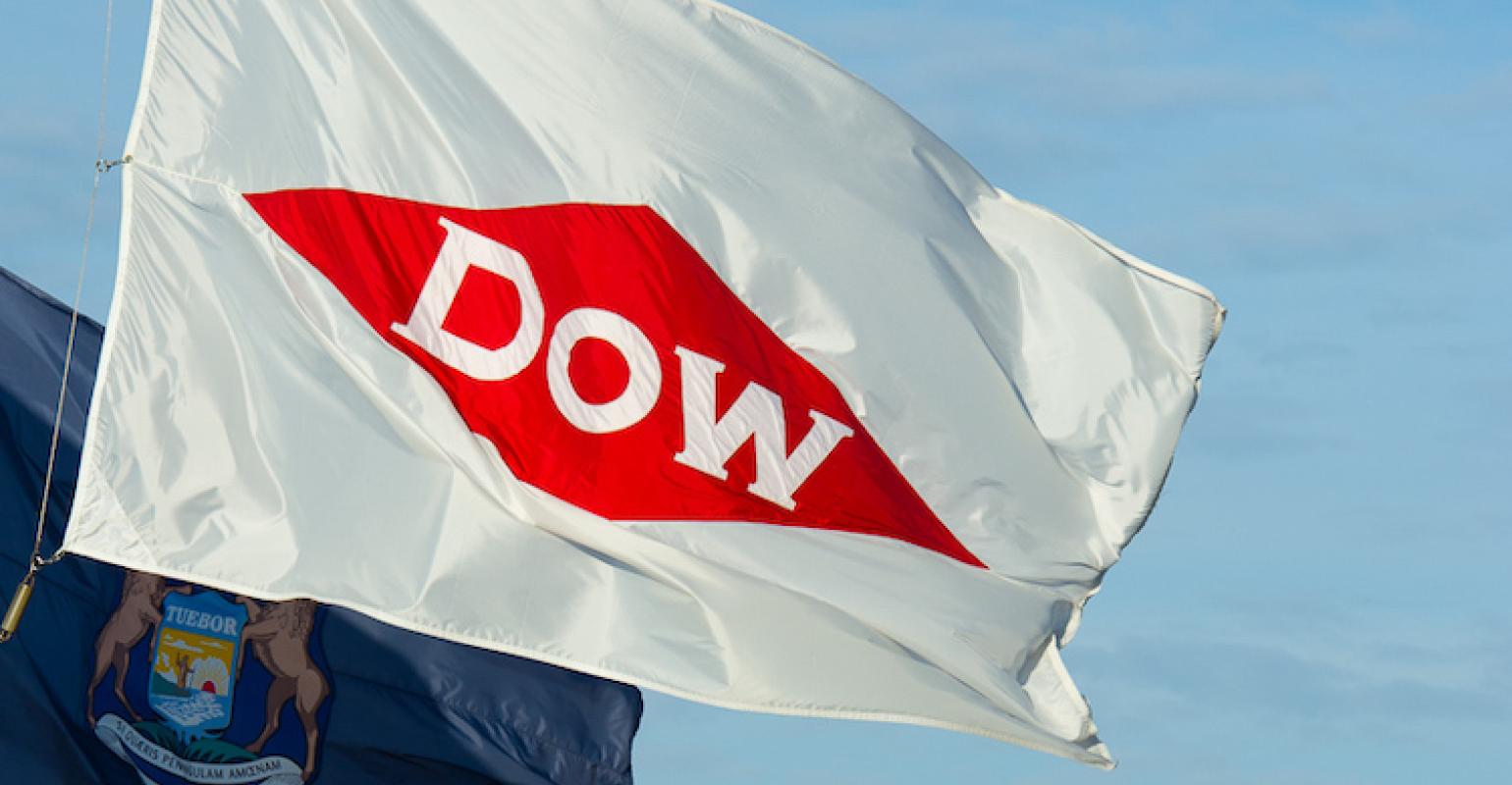 Parts of La Porte, TX were evacuated Wednesday morning and residents in other areas were told to shelter in place as officials responded to a chemical incident at Dow Chemical’s Bayport complex.

Dow’s Bayport facility issued a statement at about 7:30 a.m. clarifying that a “process upset” happened at the site and said the company was working to resolve the issue with local officials, according to television news station KHOU.

“Dow’s Houston Operations Bayport site had a tank wagon vent Hydroxy Ethyl Acrylate (HEA) this morning,” the company said in a post on the Dow Houston Operations Facebook page. “There is no indication by monitoring data that this event has caused off-site impact. However, out of an abundance of caution, employees were evacuated, and we continue to work with the Office of Emergency Preparedness on a shelter in place.”

The company said HEA is used in coatings and adhesives.

Homes and businesses within a half mile radius of the facility were evacuated Wednesday morning and a section of the community was told to shelter in place, the La Porte Office of Emergency Management said on its Facebook page. The City of La Porte issued an All Clear for the shelter in place around 10:40 a.m.