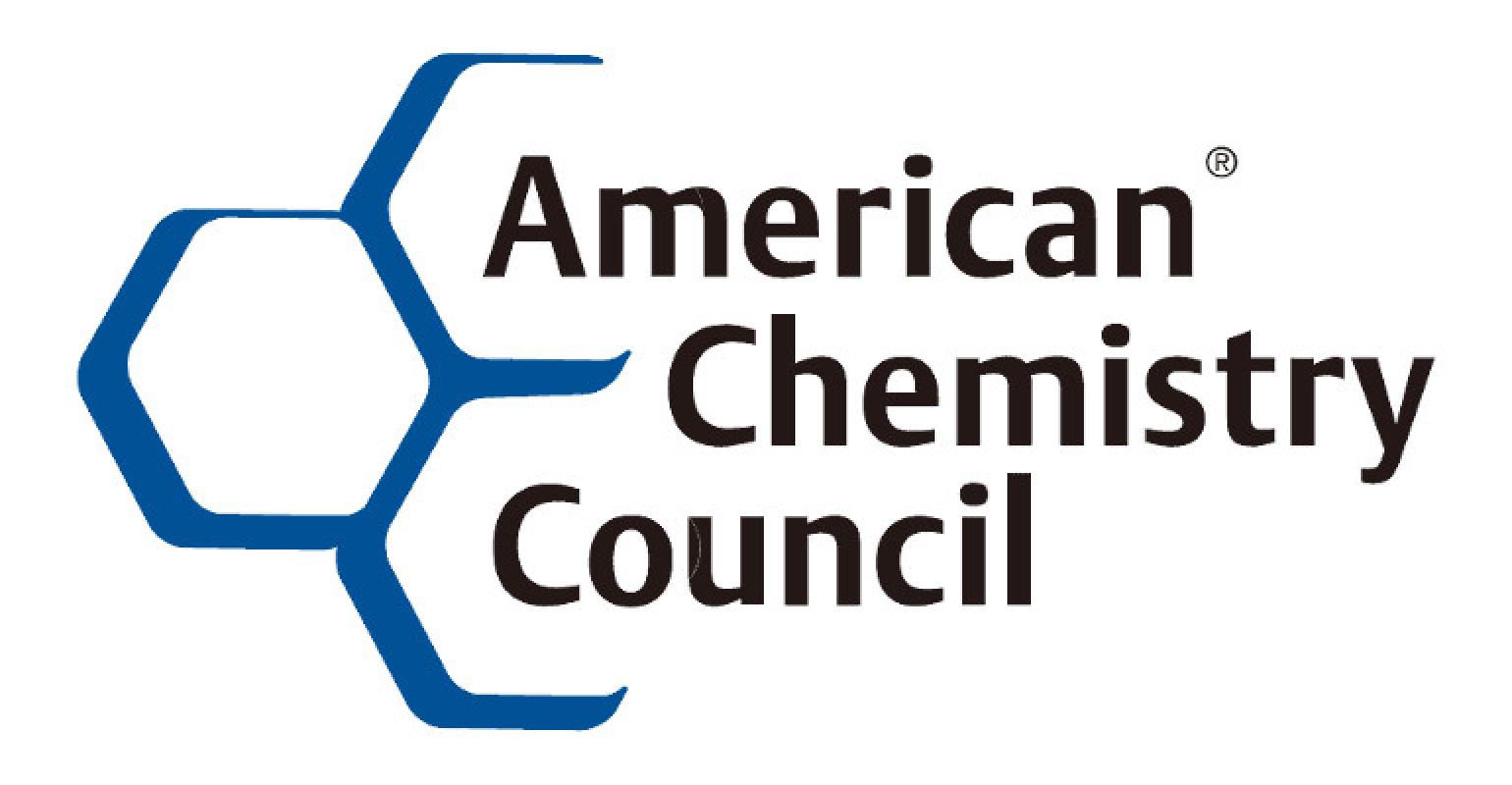 The Chemical Activity Barometer (CAB), a leading economic indicator created by the American Chemistry Council (ACC), rose 0.8% in June on a three-month moving average (3MMA) basis following a 1.3% gain in May. On a year-over-year (Y/Y) basis, the barometer rose 19.5% in June (3MMA).

The unadjusted data show a 0.1% decline in June, primarily due to weakness in equities, following a 1.3% gain in May. The diffusion index reached 85% in June. The diffusion index marks the number of positive contributors relative to the total number of indicators monitored. The CAB reading for May was revised upward by 0.73 points and that for April was revised upward by 0.35 points. The June data are provisional and subject to revision.

“In summary, the latest CAB reading is consistent with expansion of commerce, trade, and industry,” said Kevin Swift, chief economist at ACC. “The year-over-year gains have likely peaked, suggesting a potentially slower pace of expansion.”

The CAB has four main components, each consisting of a variety of indicators: 1) production; 2) equity prices; 3) product prices; 4) inventories and other indicators.

The CAB is a leading economic indicator derived from a composite index of chemical industry activity. Due to its early position in the supply chain, chemical industry activity has been found to consistently lead the U.S. economy’s business cycle, and the barometer can be used to determine turning points and likely trends in the broader economy. Month-to-month movements can be volatile, so a three-month moving average of the CAB reading is provided. This provides a more consistent and illustrative picture of national economic trends.

Current-month, unadjusted readings of the CAB are based on high-frequency weekly and daily data. For example, equity data as of the Thursday before the release date is used. Using mid-month data can lead to large revisions if conditions appreciably change in the second half of the month. The release dates for the CAB have moved to the last Tuesday of each month to hopefully minimize revisions.

For the full data set, visit www.americanchemistry.com/CAB-vs-Industrial-Production. The next CAB is planned for July 27, 2021 at 9:10 a.m. ET.