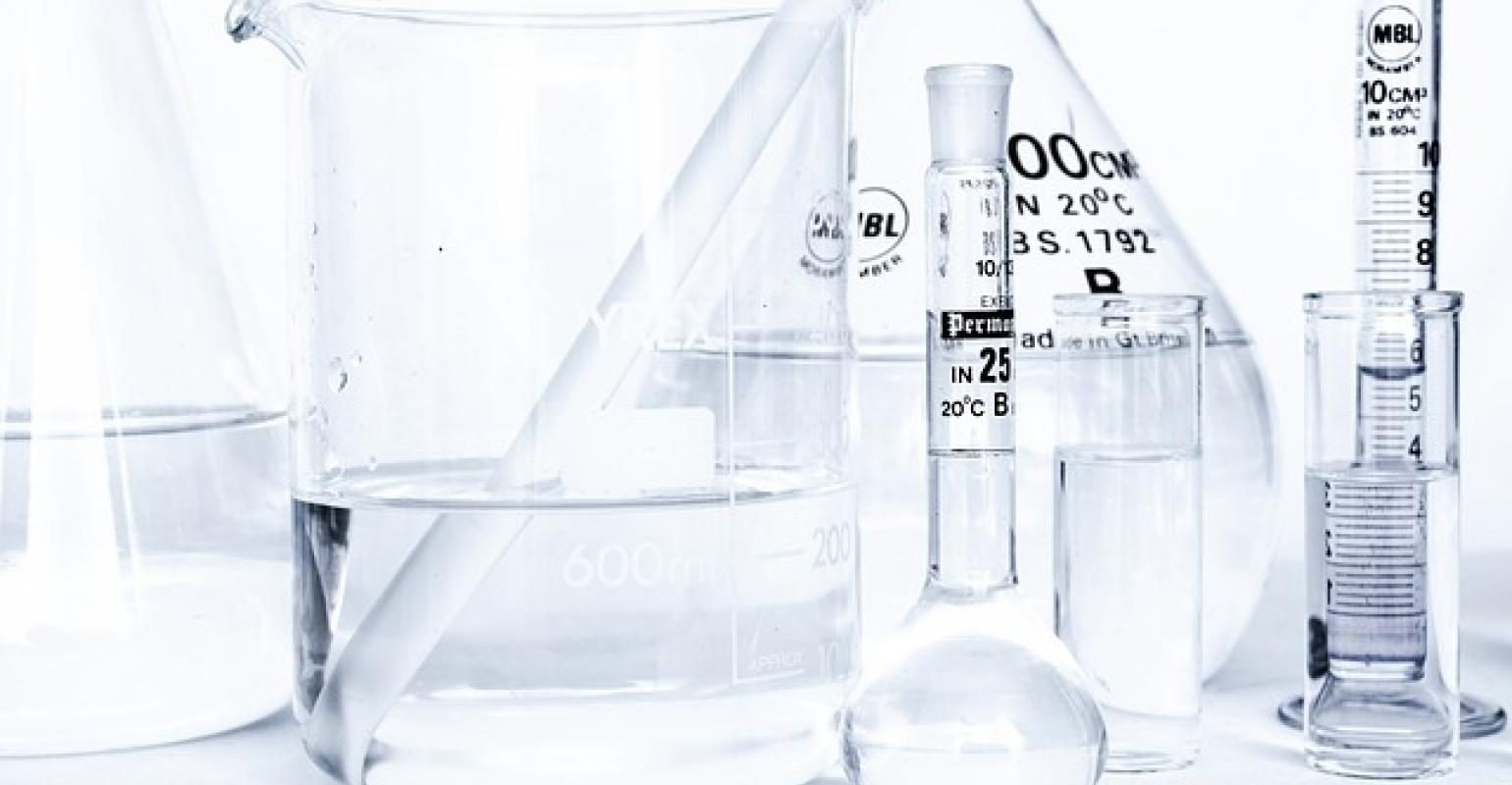 Chemical engineers are working in every part of the United States, but according to employment data released by the U.S. Department of Labor’s Bureau of Labor Statistics (BLS) this year, certain states and metropolitan areas in the country have significantly higher numbers of professionals working in the occupation than other locations.

Chemical engineering will likely be a stable field over the coming years. An average of 2400 chemical engineer jobs will be created each year through 2028, employment projections released by the federal agency in September 2019. The number of those employed in the occupation is expected to rise by 6.3% over the next nine years, rising from 33,900 positions in 2018 to 36,000 by the end of the period.

Read more to learn about the top chemical engineering job hotspots in America.

BLS researchers also found that Texas is the top paying state for chemical engineers in the U.S. Those working in the state in May 2018 earned an annual mean wage of $147,720. Three locations in Texas were the top three paying metropolitan areas in the U.S. for chemical engineers: Houston-The Woodlands-Sugar Land ($159,150), Dallas-Fort Worth-Arlington ($150,080), and Beaumont-Port Arthur ($141,070).

There were 78,845 direct jobs in chemical product manufacturing in Texas during 2016 with an annual mean wage of $108,000, according to information on the Texas Comptroller of Public Accounts website. Basic Chemicals had the largest number of employed workers of all chemical manufacturing subsectors at 35,376, followed by Pharmaceutical and Medicine with 11,502 jobs. The Resin, Synthetic Rubber, and Artificial Synthetic Fibers and Filaments subsector employed 10,242 people.

2100 chemical engineers were working in California during May 2018 with an annual mean wage of $103,590. Among all U.S. metropolitan areas, San Francisco-Oakland-Hayward was ranked by the BLS as the seventh biggest employer of chemical engineers at 670 jobs.

Trade association The Chemical Industry Council of California (CICC) said its members operate 43 manufacturing plants, five research labs, and 67 sales, service, and distribution centers in the state that generate sales of over $3 billion each year. Companies affiliated with the organization, which includes well-known firms like ExxonMobil Chemical Co.and Procter & Gamble, have over 5700 direct workers in California with a combined payroll of $283 million.

View chemical engineer salaries for each state by clicking here.

Chemistry on the Bayou

Two locations in Louisiana were among the top ten U.S. metropolitan areas with the highest level of chemical engineer employment: Baton Rouge was the eighth largest with 660 jobs and New Orleans-Metairie ranked tenth largest at 590 jobs.

A 2018 report by the Louisiana Chemical Association (LCA) found that the chemical industry is the state’s the top manufacturing job creator. In 2017, chemical manufacturing firms had 29,109 workers in the state and generated more than $79.8 billion in sales.

Banking on the Buckeye State

Seated in America’s Rust Belt, Ohio is the fourth biggest state for chemical engineer employment. In 2017, 1640chemical engineers had jobs in the Buckeye State, bringing in an annual mean salary of $96,080.

43,650 people are directly employed by chemical companies in Ohio, the trade organization Ohio Chemistry Technology Council (OCTC) said on its website. Workers in the state’s chemicals industry earn an average wage of $80,620. Exports of chemical products produced in Ohio total more than $6.5 billion each year.

Good Opportunity in the Garden State

New Jersey has the fifth highest level of chemical engineer employment in the country. 1430 people were in the occupation during 2017, earning an annual mean wage of $122,210. It is also the third highest paying state for chemical engineers in the U.S.

43,802 workers occupy jobs in New Jersey’s chemical sector, according to the website of the Chemistry Council of New Jersey. Employees of chemical firms in the state earn an average annual salary of $125,997.

Check out the entire list of chemical engineering salaries by state